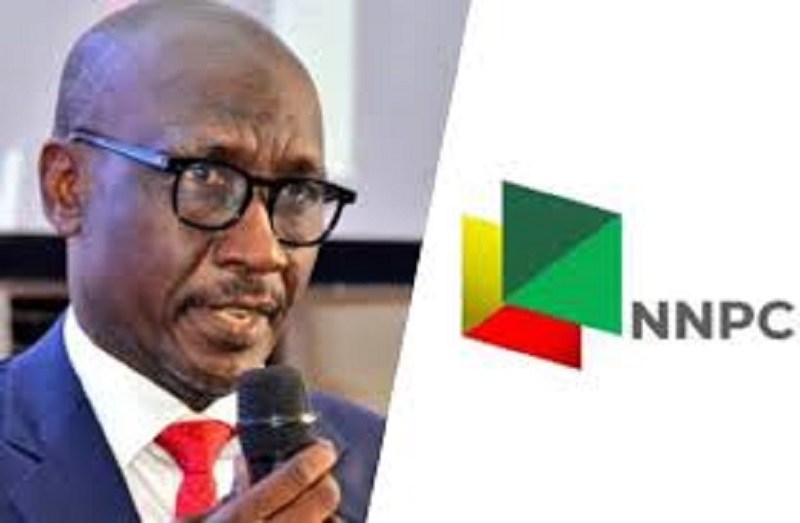 Nigeria has failed to capitalize on an oil price boom that has helped shield other exporters from the effects of inflation, and millions more Nigerians are now mired in poverty.

Data from Nigeria’s state-owned oil company NNPC shows that it has contributed nothing to the treasury for the first eight months of 2022, despite crude oil prices averaging $94 a barrel so far this year, up 42% year-on-year.

At the heart of Nigeria’s problem is that despite being Africa’s largest oil and gas producer, the country relies almost entirely on imports to meet its fuel needs.

It then subsidizes the cost to consumers, which has created a discrepancy between the price at the pump and what people in neighboring countries like Benin pay to fill up their tanks.

This has led to widespread smuggling, which in turn has skyrocketed the amount of expensive gasoline Nigeria imports and wiped out the profits it should have made from crude oil exports because it ends up buying far more than it needs.

“Hundreds of thousands of people (in Benin) organize their survival around this trade,” said Boris Houenou, a Benin economist, of Nigerian gasoline smuggling.

Estimates of the amount of petrol smuggled abroad vary, with some independent researchers putting it at around 15 million liters per day, while NNPC’s own estimate is 42 million.

The Nigerian National Petroleum Company Ltd. (NNPC) said this month that gasoline smuggling was distorting supplies, adding it was working to crack down on it.

NNPC’s Federal Account Allocation (FAAC) shows that it transferred just over US$3 billion from oil and gas sales to the Nigerian Federal Account in 2020, to about US$1.4 billion in 2021 and in dropped to zero in 2022.

Gasoline imports, meanwhile, have risen to more than double Nigeria’s estimated needs this year, Reuters calculations based on the FAAC data show.

“We’ve gone from 30 million liters a day to 90 million during this government, with no indication whatsoever that consumption has actually increased,” said Cheta Nwanze, lead partner at Lagos-based risk consultancy SBM Intelligence.

NNPC recorded 90 million liters of gasoline deliveries per day in March and 83 million liters in April, Reuters calculations showed. In the same months of the previous year, imports of 64 and 63 million liters were well above national demand.

Nigeria’s reliance on imported oil products is expected to continue, two industry sources with knowledge of the matter said, with a new refinery near Lagos not expected to come on stream until late 2023 and a modernization of the Port Harcourt plant with a capacity of 210,000 barrels per day is expected to take several years.

NNPC and Nigeria’s Treasury Department did not respond to multiple Reuters requests for comment.

The World Bank estimates that inflationary pressures will push 7 million more Nigerians into poverty this year, bringing the total to 45% of the country’s 200 million population.

“Despite the better-than-expected performance of the service and agricultural sectors and higher oil prices…Nigeria is witnessing an odd case in lower tax revenues,” said Marco Hernandez, the World Bank’s chief economist for Nigeria, in a June development report.

“This limits the government’s ability to expand basic services, support economic recovery and protect the poor during this difficult time,” Hernandez added in the report.

Nigeria’s Finance Minister Zainab Ahmed has repeatedly warned about the high cost of fuel subsidies, saying the bill could reach $16.2 billion in 2023.

And the World Bank estimated that lost oil revenues this year due to the subsidy would total 5 trillion naira ($12.04 billion), or 30% of Nigeria’s total budget.

The growing fuel subsidy is taking money away from capital spending and is a “major drain on overall government revenue and budgetary positions,” Nigeria’s Treasury Ministry said in its latest budget forecast in August.

“Subsidies for Petroleum Motor Spirit (PMS) supply have had a significant negative impact on government revenues,” she added.

SBM Intelligence’s Nwanze said: “The subsidy is a complete waste at this point, but it is politically explosive.”

Nigeria is holding presidential elections in February amid price hikes in the wake of the Ukraine crisis and post-pandemic supply chain shortages.

In addition to the higher cost of buying gas, a more expensive swap contract also came at an inconvenient time.

For example, in May, the DSDP premium was about $10 per tonne of gasoline, while the premium paid under a CORDPA was $22, according to NNPC tables. Prices vary seasonally and for most of the year these levels have ranged from $35 to about $50 per tonne. NNPC paid $80 and $100 for some ad hoc freight.

And although petrol is subsidized, the amount that ordinary Nigerians pay at the pump remains higher than the set price.

“We should be harvesting a bumper crop, but unfortunately we’re not,” lamented a Nigerian official.