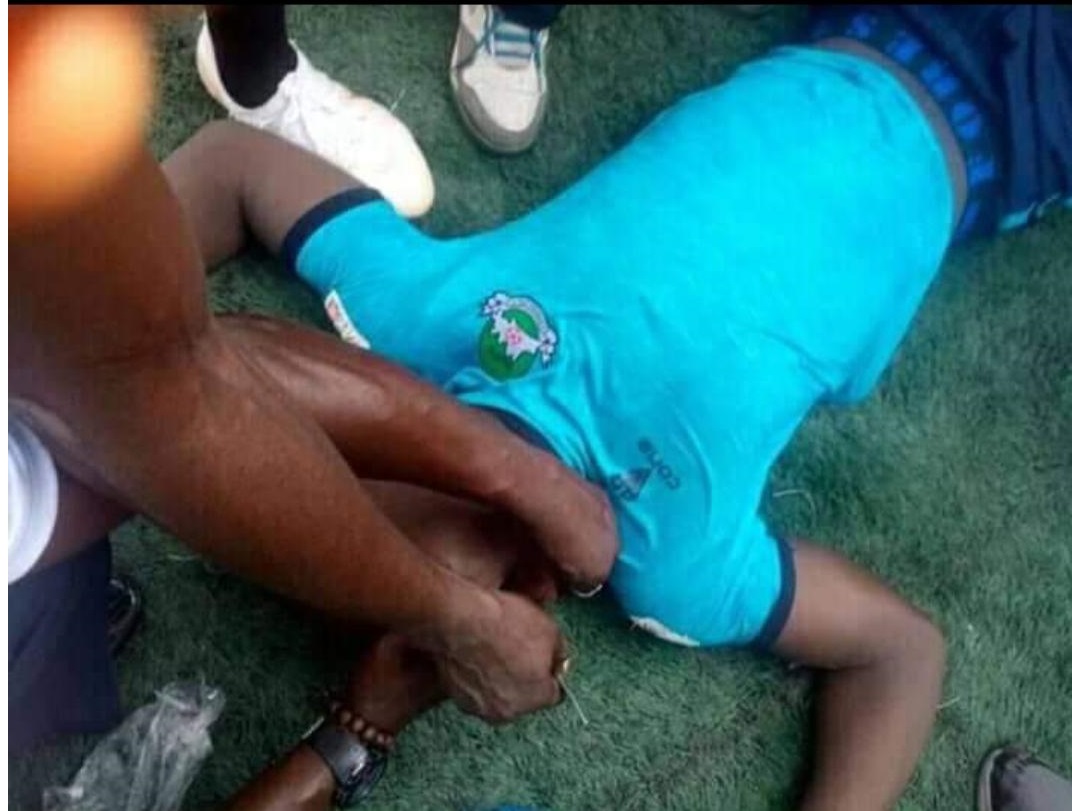 Following the sudden death of Chineme Martins during a Nigeria premier league match, Nigerian teams have retooled their medical teams to stave off any case of players slumping and dying.

The management of Abia Warriors Football Club of Umuahia  said it has taken fresh measures to rejuvenate the club’s medical team.

The club’s Media Officer, Chigozie Nwosu, said in Umuahia that this was for them to be able to respond to emergencies.

“We know the essence of being compliant in the area of medical facilities, equipment and personnel, especially during home matches in the Nigeria Professional Football League (NPFL),’’ he said.

Nwosu said part of the measures was a collaboration with the Abia State Passengers Integrated Manifest and Safety Scheme.

“This is for the deployment of the scheme’s ambulance to the stadium for the club’s home matches.’’

He said the arrangement would take effect after Sunday’s match between the club and visiting Adamawa United FC of Yola.

Nwosu said a functional ambulance with oxygen had been hired from the Nigerian Red Cross for Sunday’s encounter.

He said the club also entered into a collaboration with the Red Cross for their first aid people to be deployed to support the club’s medics during their home matches.

The club spokesman further said the club has for the team a full complement of medics, comprising a masseur, physiotherapist, medical doctor and nurse.

Dr Wen Udeoji, Rangers International Football Club’s medical doctor, also on Saturday in Enugu said the club has qualified and accessible medical personnel and facilities in and outside match venues.

Udeoji said that the club believed in being proactive in handling players’ and medical coverage.

”For these reasons, Rangers and the Enugu State Government have provided medical facilities that are functional and effective.

“Starting from personnel, the club have a full complement of medical staff capable of handling life-threatening and basic muscular injuries.

”Rangers have qualified medical team, including orthopaedic doctor, a nurse, physiotherapist and masseur and all with many years of working experience,” he said.

The official said the club’s medical personnel has interest in the game as they were always punctual and available at training, match venues and even during the club’s camping period.

”Our players are always assessed before the beginning of each season and halfway during the season,” Udeoji said.

In terms of equipment, the doctor said the club also has functional resuscitation equipment.

”Our emergency medications are readily available at the snap of the finger and regularly checked and updated.

“We have a mobile functional oxygen cylinder Automatic Electro Defabricator (AED) and other support facilities.”