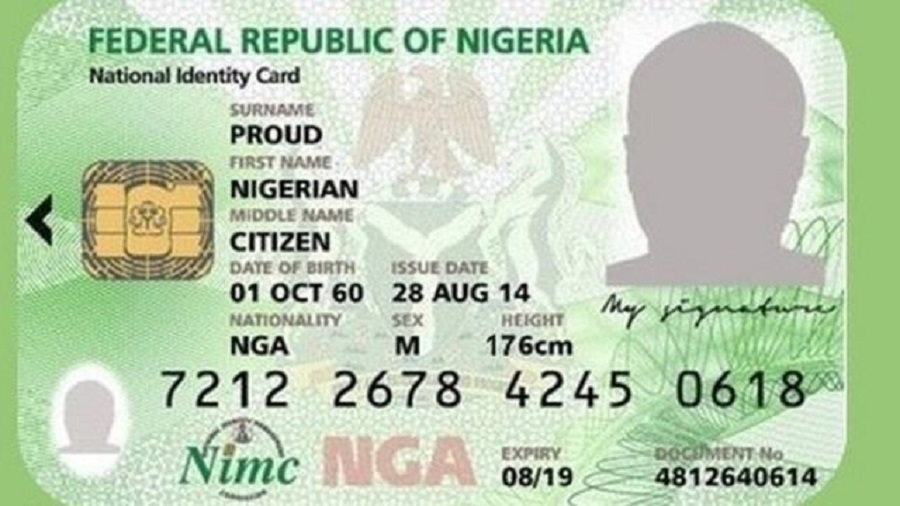 The Ministry of Communications and Digital Economy is collaborating with the Central Bank of Nigeria (CBN) to ensure that citizens with Bank Verification Number (BVN) are automatically provided with the National Identification Number (NIN).

The Minister of Communications and Digital Economy, Dr Isa Pantami, disclosed this on Monday when he led a delegation of chief executive officers on a visit to Mobile Network Operators (MNOs) and a private enrolling centre in Abuja.

Pantami said after making a presentation to National Economic Sustainability Committee, his attention and that 0f the CBN Governor were drawn to the need to replace BVN with NIN.

He said since then, the two  establishments had been working on the initiative, adding that CBN had more workload to facilitate the process in order to make it much easier for Nigerians.

According to Pantami, the challenge is that the BVN records may not be 100 per cent the same as the NIN, but what is most important is that the NIN is the primary identity of every legal resident in the country.

He said “BVN is a policy of a bank and has not been established by law.

“The NIMC Act 2007 provides that all our citizens must enroll and the law gives them 60 days to enroll from the time the law was enacted and a maximum of 180 days.

“All permanent residents in the country and legal residents that have to stay here for a minimum of 24 months must enroll so that the primary identification of all and all other databases are supposed to utilise this and not for NIN to utilise the BVN because it is the primary one.

“Some of the challenges encountered, NIMC produced the template for registering citizens in passport, BVN and others but some institutions did not comply with the requirements.

“Even in biometrics, some will just take four, some two, so you cannot harmonise without upgrading and integrating the system.”

He listed members on the board of NIMC, which include CBN Governor, DG SSS, Chairman FIRS, INEC Chairman, Office of National Security Adviser, National Population Commission and Nigeria Immigration Service as members.

He hinted that the Federal Government had accredited 203 operators that would help enroll citizens to secure their NIN, adding that the visit was to oversee how the exercise had been.

Mr Okechukwu Ikpe, the Chief Executive Officer of Office Machines Nigeria Limited, one of the accredited operators center that was visited by the minister expressed delight and assured that the center would do its best to meet with expectations.

On her path, Mrs Regina Omenogor, Stock Controller, Gloworld, Abuja, showed appreciation and commended President Muhammadu Buhari for the initiative, adding that a lot people can just walk in and register.

“It is accessible now and since we work for private organisation, we maintain all the COVID-19 protocols as directed by Nigerian Centre for Disease Control and the presidency, ” she said.