The Service Public Relations Officer (SPRO) Mr Sunday James disclosed this in a statement on Monday in Abuja.

It stated that Babandede had also ordered for thorough report on the arrest while commending the Comptroller of the Cross River Command and the Officers at Yala Border Patrol for a job well done.

James also stated that the display of professionalism and shunning inducement to effect the arrest was highly commendable. 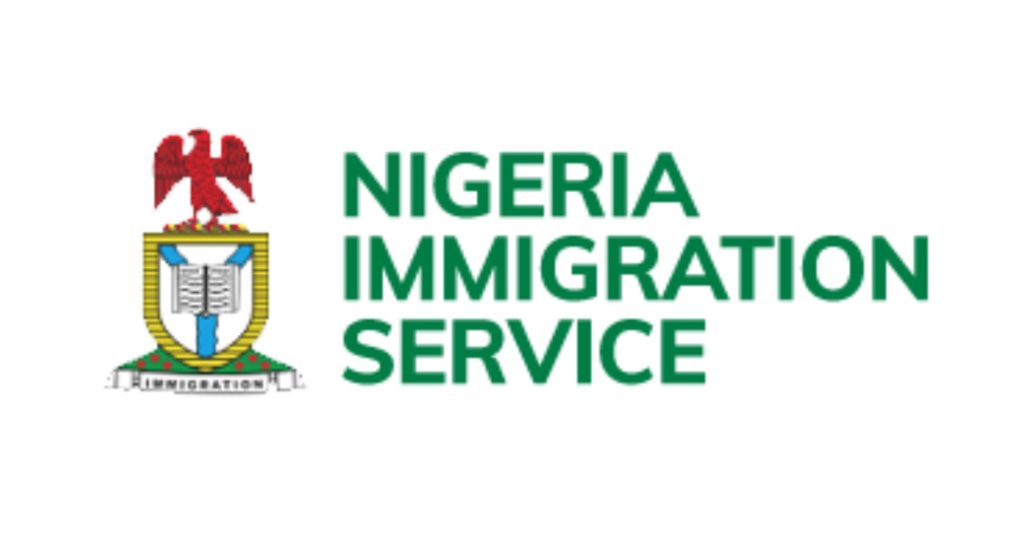 According to him, the arrested migrant will be prosecuted after necessary charges are established for his prosecution in line with Immigration law.

The suspect was arrested on Aug. 8 at Yahe border post in Yala Local Government Area of the state.

The suspect was arrested through the effort of officers and men of NIS checkmating irregular migration into the country. (NAN)

France to step up security for its ...