Local News
Home›Local News›There is no crisis in the APC, no fight to reconcile – Tinubu

There is no crisis in the APC, no fight to reconcile – Tinubu

The APC National Leader, Asiwaju Bola Ahmed Tinubu, on Thursday night declared that there were no differences to be sorted out in the party.

He made the declaration shortly after a closed door meeting with Gov. Mai Mala Buni, Chairman of the APC Caretaker Committee and other members at his Bourdillon Residence in Ikoyi, Lagos.

Tinubu, also said, “there is no crisis in the party, hence, no fight to reconcile.”

Buni, also Governor of Yobe, led other members of the APC National Caretaker Committee to the Lagos meeting with Tinubu.

“We have no differences to be sorted out in the APC; we just had consultation and it is how our party, the APC, would continue to be a progressive party,” he said.

According to him, the committee is a consultation and not reconciliation committee since nobody is fighting anybody.

“There are instances when you disagree, but it doesn’t mean that you cannot discuss it over and be a good example in leadership and politics,” Tinubu said. 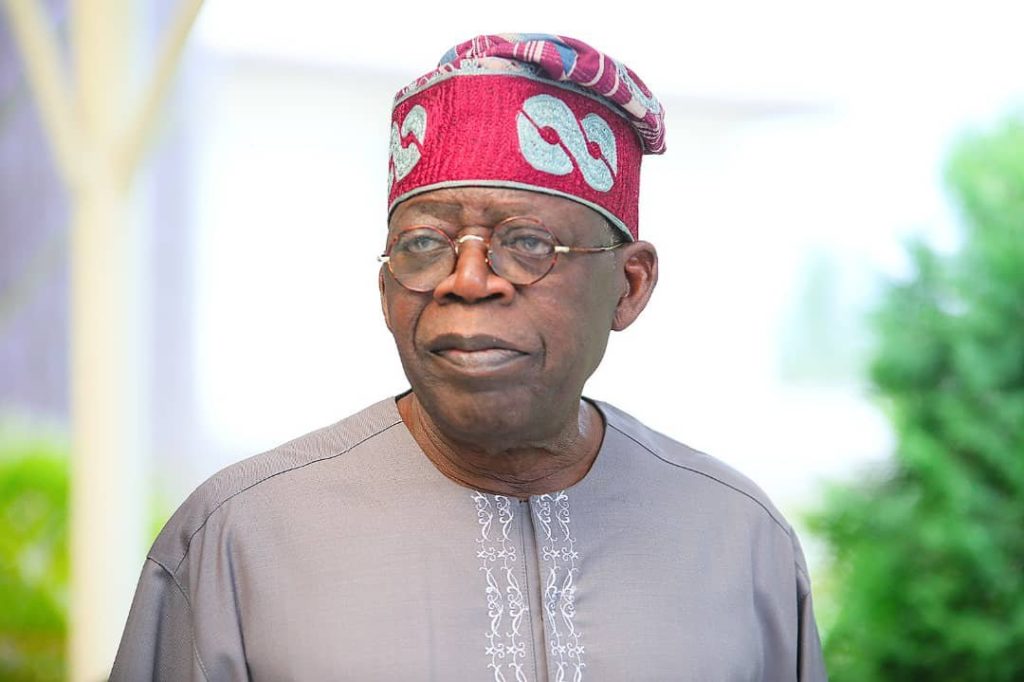 “But the question is, are we committed to building this party and Nigeria? That is what we are all about. We are steering the ship of our nation and our party in the right direction,” Tinubu said.

He said that the party leadership had trust and respect for the chairman of the caretaker committee and would support him to succeed for the party to continue in its progressive governance of the country.

“You know the task before us is daunting, and we need guidance, experience and prayers from our leaders,” Buni said.

The host Governor, Babajide Sanwo-Olu, expressed his pleasure to have his colleagues in the state.

“It’s been a very fruitful discussion we have had here this evening,” Sanwo-Olu said.