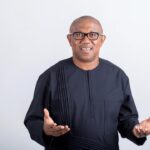 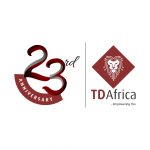 No re-opening of schools until it’s safe – Northern commissioners 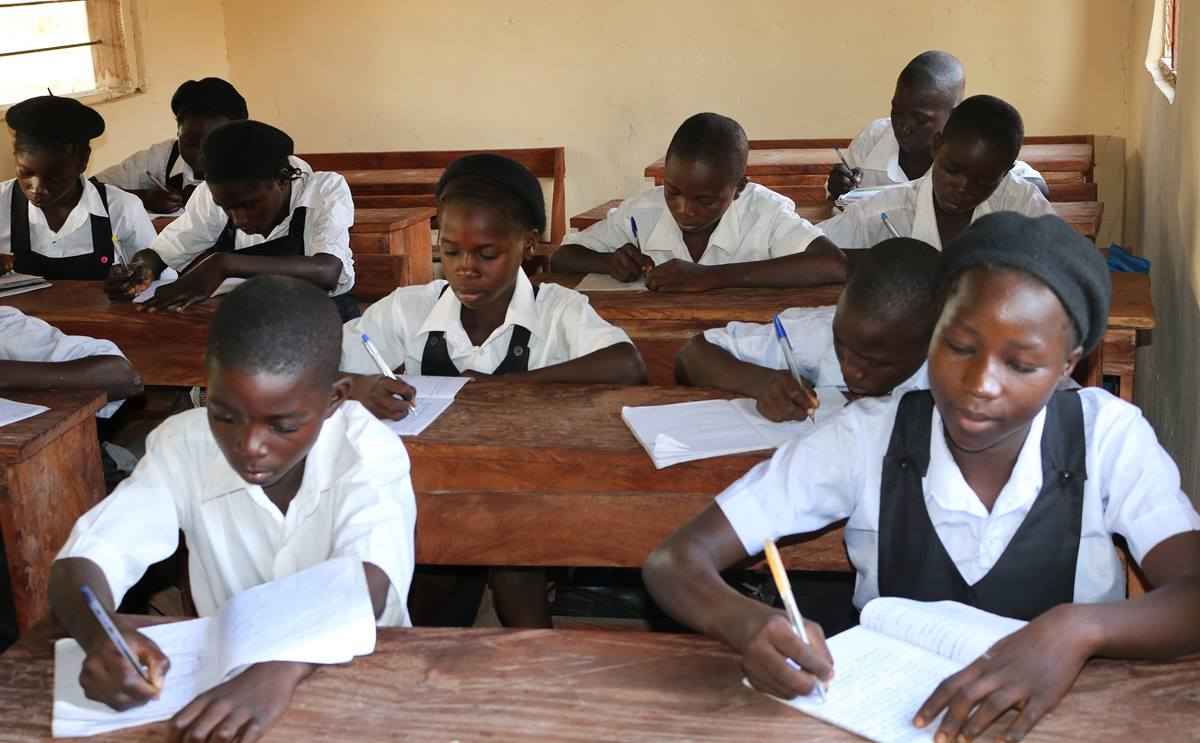 No re-opening of schools until it’s safe – Northern commissioners

The Commissioners of Education in the 19 Northern States have resolved to reopen schools only when it was safe to do so, following the spike in cases of COVID-19.

The commissioners made this known in a communique issued in Kaduna on Saturday, after a virtual meeting to consider school reopening and other issues to strengthen the education sector.

The communique was signed by Dr Shehu Makarfi, Commissioner of Education, Kaduna State, who is also the Chairman of the northern states School Exchange Programme (SEP).

The commissioners applauded the Minister of Education, Mallam Adamu Adamu, for taking a decisive stand against school reopening and pledged their full support.

According to them, keeping schools closed considering the spike in cases of COVID-19 across the country is a sure step in ensuring that children remain safe.

“We have, therefore, resolved that schools should be reopened only when it is safe to do so and when states have complied with the minimum COVID-19 safety protocols as outlined by the NCDC.

“We will also participate in the West African Senior School Certificate Examination and other examinations only when it is safe to reopen schools and when coordinated by the Federal Ministry of Education,” they said.

The commissioners also resolved to carry out holistic assessment of schools to determine safety status for reopening and submit reports to their respective governors for consideration.

They also urged their respective states to take steps to provide critical facilities required for reopening of schools as specified by the Nigeria Centre for Disease Control.

“Schools’ infrastructure, such as dilapidated classrooms, students’ hostels, source of safe water, sanitary facilities, including hand washing equipment and security are critical and should be improved.

“We will equally clear schools of bushes and grasses, as well as fumigate school’s surroundings to support learning and ensure safety when schools resume,” they said.

They, however, appealed to the Federal Government to support states in putting safety measures in place for school reopening.

According to them, many states may not have the financial strength to embark on such a huge capital extensive project.

The commissioners noted the challenges affecting the SEP schools and agreed to strengthen the programme to maximally exploit its benefits for the region’s educational development.

“Sports, quiz and debating competition among schools in the region will be reintroduced and other interventions implemented to bring back the lost glory of the programme.

“The ban of child begging in the name of Almajiri system of education by northern state governors is also commendable.

“However, states should come up with a legal framework to enforce the ban and carry out a massive awareness campaign to enlighten the public and enlist the support of parents and caregivers,” they said.

The student exchange programme was introduced during the military government in 1967 and became fully operational in 1984. (NAN)