No word yet from pirates who seized sailors off Nigeria, Turkey says

By Admin
90
0
Pirates who seized 15 sailors when they stormed a Turkish-crewed container ship in the Gulf of Guinea two days ago have not yet made contact with authorities, Turkey’s foreign minister said on Monday.

An Azeri sailor was killed when armed attackers boarded the vessel, which was headed to Cape Town from Lagos, and abducted 15 Turkish sailors.

“We have not yet received word from the pirates,” foreign minister Mevlut Cavusoglu told reporters in Ankara.

Turkey was in contact with officials in Gabon, where he said the Liberian-flagged container ship Mozart had docked with its remaining crew, and with authorities in neighbouring countries.

Echoing comments by President Tayyip Erdogan, Turkey’s transport minister said the government was working to ensure the swift release of the sailors. 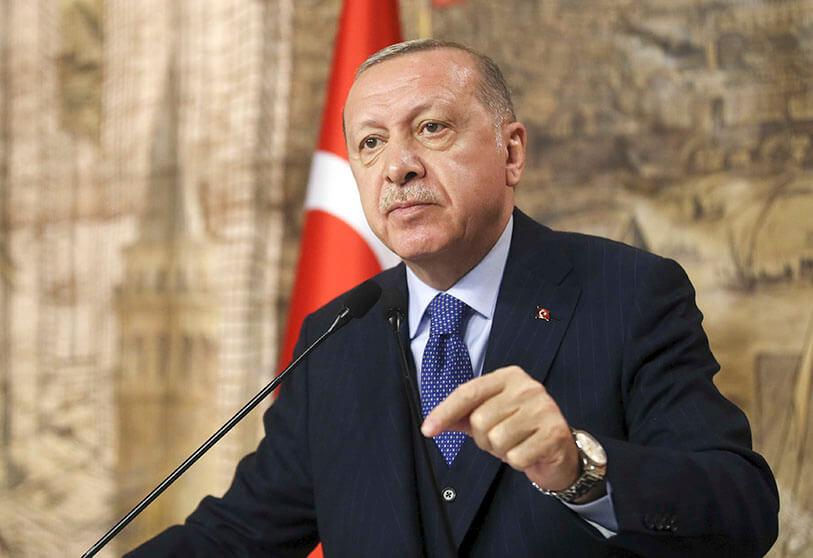 “We will rescue our citizens from the hands of these bandits and reunite them with their families as soon as possible,” Adil Karaismailoglu said.

Pirates in the Gulf, which borders more than a dozen countries, kidnapped 130 sailors in 22 incidents last year, accounting for all but five of those seized worldwide, according to an International Maritime Bureau report.

The attack on the Mozart could raise international pressure on Nigeria to do more to protect shippers, who have called for tougher action in recent weeks, analysts said.