World News
Home›World News›Non-Muslims in Sudan will no longer be criminalised for drinking alcohol in private, ban FGM

Non-Muslims in Sudan will no longer be criminalised for drinking alcohol in private, ban FGM

About 3% of Sudan’s population is non-Muslim, according to the United Nations.

Alcoholic drinks have been banned since former President Jaafar Nimeiri introduced Islamic law in 1983, throwing bottles of whisky into the Nile in the capital Khartoum.

The transition government which took over after autocrat Omar al-Bashir was toppled last year has vowed to lead Sudan to democracy, end discrimination and make peace with rebels.

Non-Muslims will no longer be criminalised for drinking alcohol in private, Justice Minister Nasredeen Abdulbari told state television. For Muslims, the ban will remain. Offenders are typically flogged under Islamic law.

Sudan will also decriminalise apostasy and ban FGM, a practice which typically involves the partial or total removal of the external genitalia of girls and women, he said.

Women will also no longer need a permit from male members of their families to travel with their children.

Nimeiri’s introduction of Islamic law was major catalyst for a 22-year-long war between Sudan’s Muslim north and the mainly Christian south that led in 2011 to South Sudan’s secession. 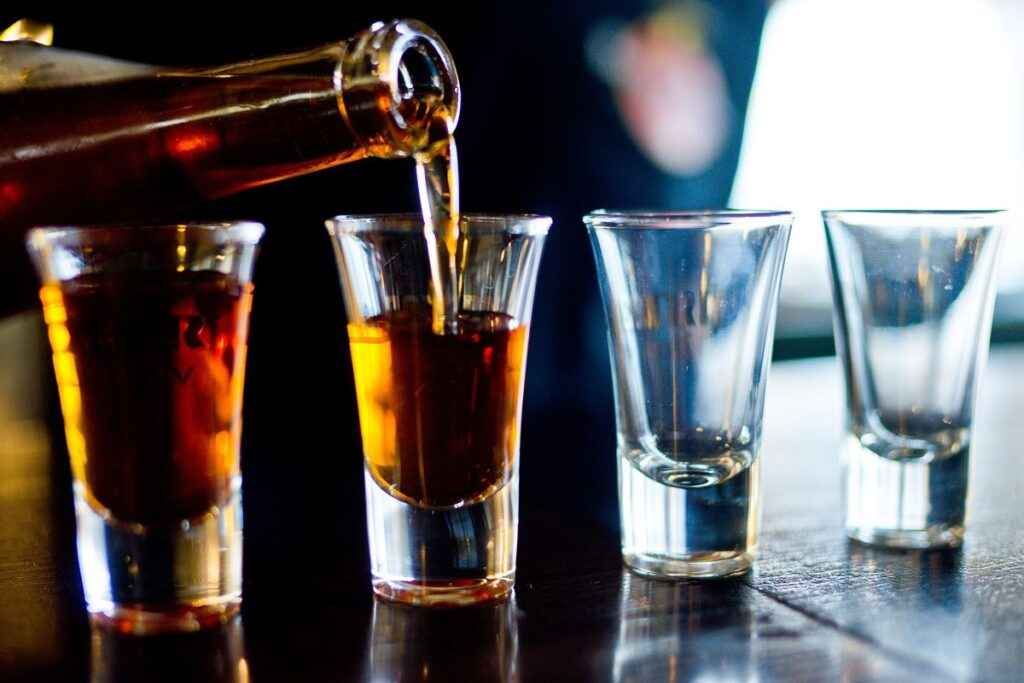 Bashir extended Islamic law after he took power in 1989.

Sudanese Christians live mainly in Khartoum and in the Nuba mountains near the South Sudan border. Some Sudanese also follow traditional African beliefs.

The transition government led by Abdalla Hamdok runs the country in an uneasy coalition with the military which helped remove Bashir after months of mass protests.

EFCC: Magu accused of failing to give ...