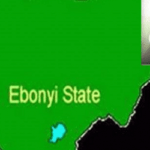 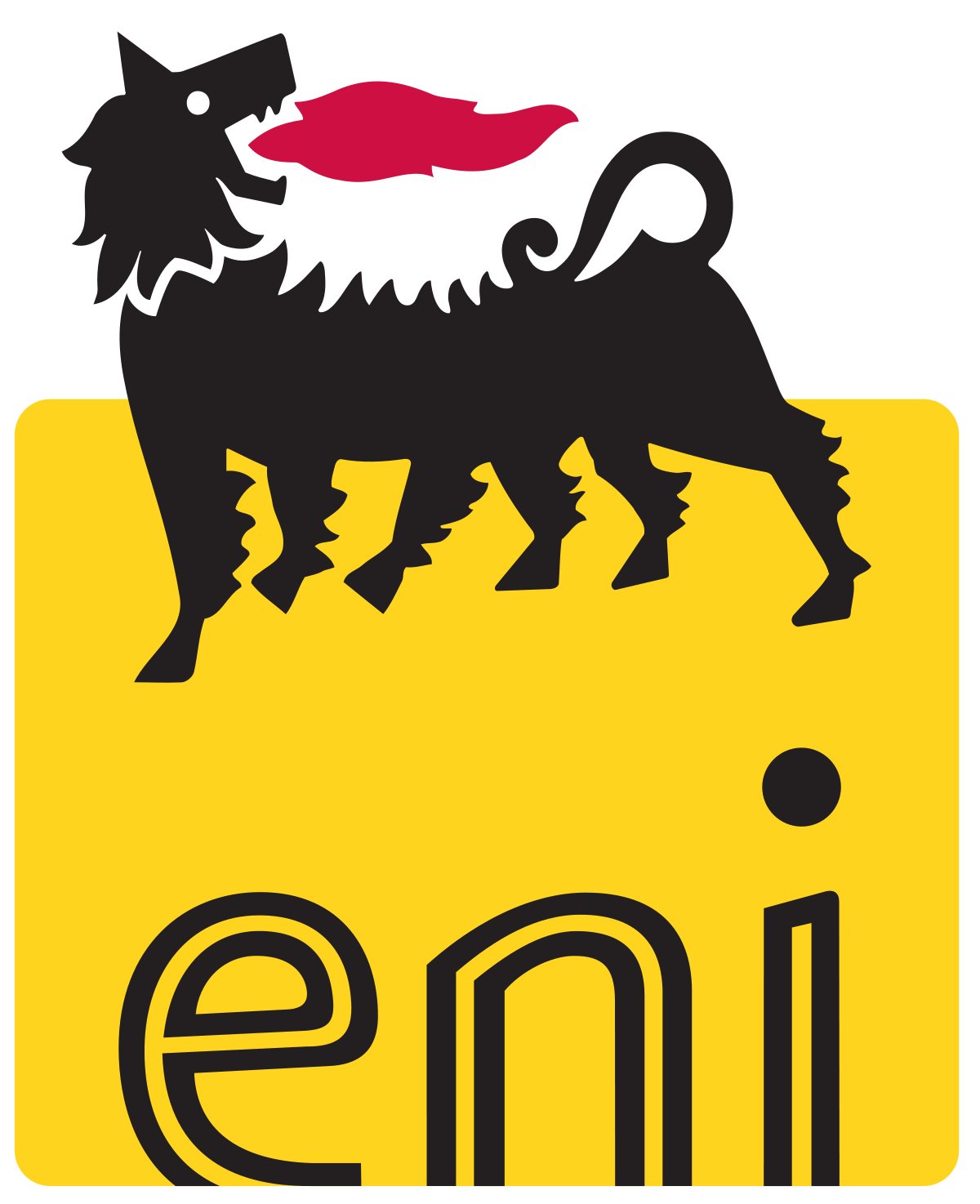 Nigerian police said on Tuesday two oil pipelines that feed the Brass export terminal, one of Nigeria’s export streams operated by Italian group Eni , were recently blown up by explosives.

Brass is one of the major onshore crude grades, and the terminal has a capacity to export some 200,000 barrels per day.

Asinim Butswat, spokesman for police in Bayelsa state, said in a statement that a trunkline carrying crude from Omoku to Brass Terminal at Etiama was blown up July 30.

On Aug. 11, an improvised explosive device blew up another pipeline at Obama Tekere River, which also supplies the terminal.

Four suspects have been arrested after a gun battle with police, Butswat said.

Eni has yet to comment on the issue. Its exports were last under force majeure in March after a blast on another Brass pipeline.

Disruptions to oil production are common in the oil-rich Niger Delta region, where pipelines are often vandalised and crude stolen for illegal refining.