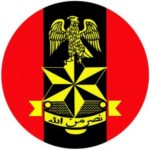 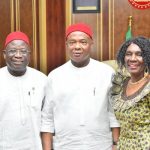 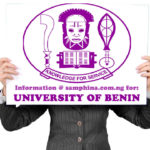 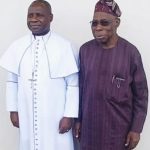 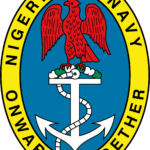 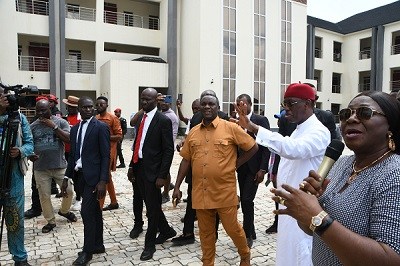 The governor gave the directive while inspecting the project and said that prompt completion of the project would enable students already admitted for current academic session to commence studies.

He said that the needed staff for the college had already been recruited and pointed out that the contractor had no reason to delay the project longer.

According to the governor, I sent for the contractor last week and told him that this school must resume by the end of October. So, he just has to put in a little more speed.

“The classrooms are ready and the equipment are already on ground. I have been reassured by the commissioner and the consultant that they would be able to get the resumption done.

“Other little jobs can be done even when the school has resumed in October because the teachers are already engaged and the students have taken the entrance exams into the school and all the other processes of admission have been completed,” he said.

Okowa, who is Vice-Presidential Candidate of Peoples Democratic Party (PDP), further said that the road leading to the technical college was already contracted to same contractor and would be constructed after the rains.

He also inspected ongoing construction of a bridge across River Ethiope in Obiaruku and the road to Eziokpor-Obiogo, Eziokpor-Umuoshi and Eziokpor-Unor road all in Ukwuani Local Government Area.

Okowa was conducted round the projects by the Commissioner for Works (Urban and Highways), Mr Noel Omodon and his Technical Education counterpart, Princess Shola Daibo-Ogbemi. He expressed satisfaction with the pace and quality of the work.

He expressed optimism that the bridge across River Ethiope would be completed in December, 2022, saying “as you can see, a lot of work has been done.

“It was just started a few months ago and I have been told by the contractor that they would be finished in December.

“As we have been told, across this river, we have a lot of plan there to create a lot of expansion for them because with this bridge, we can now cross over and hope that in the future, we can also use the road to neighbouring villages.

“For now, the major purpose is to ensure that the people are able to access all the expanse of land beyond the river.

“The contractor is doing quite well. I didn’t know that they have gotten to this level. I am very pleased with what I have seen here and they have assured me that in three months, they would be through with the entire bridge project,” Okowa stated.