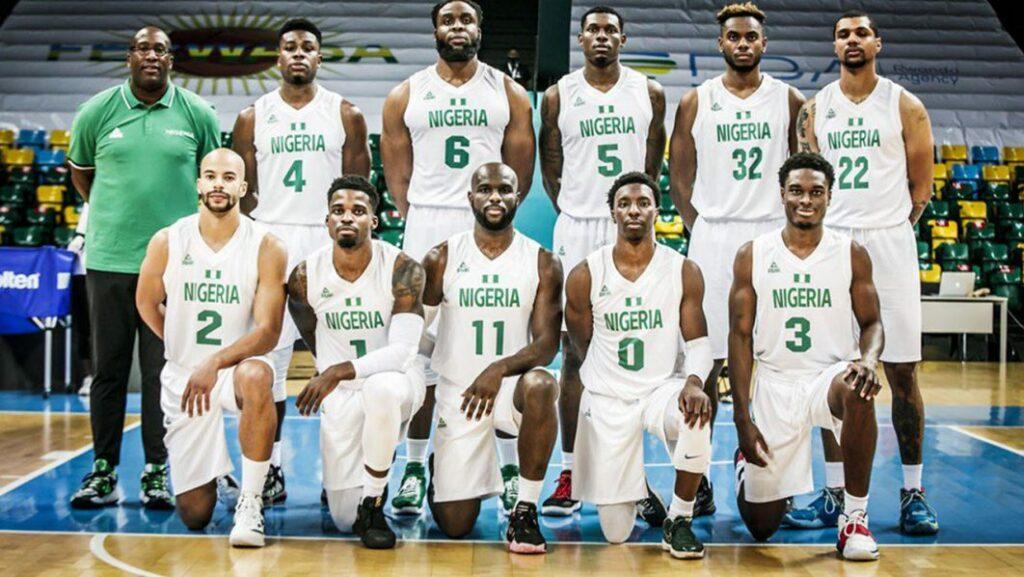 Days after losing their first game, Nigeria’s D’Tigers lost steam in the fourth quarter of their second game at the Tokyo 2020 Olympics to lose 92 – 99 to Germany on Wednesday.

But it was an improvement in performance to the first game, with D’Tigers securing the first basket via Miami Heat Point guard Gabe Vincent. The Nigerian side will play Italy next on Saturday in a must win game to raise any hope of qualification for the next round.

Recall that Germany lost her first match against and this victory puts them ahead of D’Tigers.

The points were tied at both the half-time (50-50) and at the end of the third quarter (74-74)  in a pulsating end-to-end game. But it was the Germans who held nerves in the fourth quarter to surge to victory.

Nigeria at a time led with as much as 12 points but lost it to fouls which the Germans took advantage of.