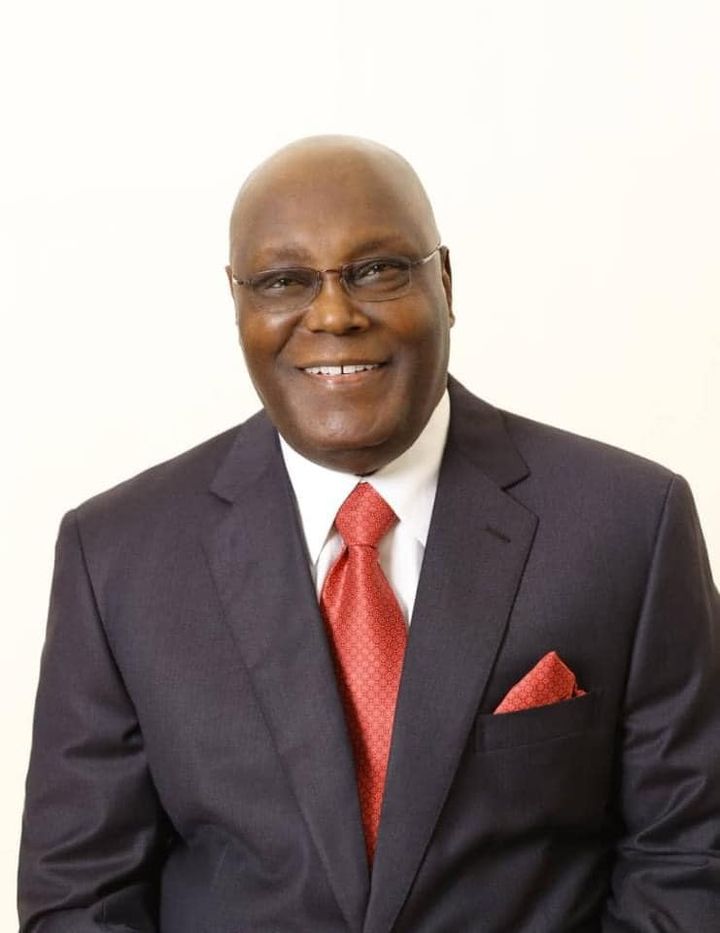 The Peoples Democratic Party (PDP) has joined Governor Ifeanyi Okowa of Delta and others to   congratulate former Vice president, Atiku Abubakar, as he marked  his 75th birthday.

Okowa lauded Atiku for his remarkable commitment to the unity and progress of the nation through his outstanding economic and political activities.

He said that Atiku’s wise and consistent admonitions on national issues had been outstanding and of great impact.

The PDP in a statement by its National Publicity Secretary, Mr Kola Ologbondiyan in Abuja on Thursday, said it was proud of Abubakar.

The PDP described him as an irrepressible democrat, who remains untiring in his efforts and sacrifices toward the unity, stability and development of the nation.

“Abubakar is a remarkably committed leader, a strong epitome of our national cohesiveness, a statesman to the core and an excellent administrator, who spared nothing, as a leader and businessman, in the pursuit of the overall good of the nation.

“Indeed, the overwhelming support and solidarity he received from Nigerians across the divide in the 2019 general election is a resounding testimony of the confidence the people have in him as a leader.

“Moreover, the outcome of that election did not in any way diminish the trust Nigerians have on him and the PDP.”

The party prayed God to grant Abubakar many more years in good health to His glory and service of humanity.(NAN)