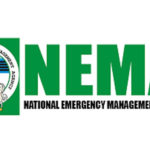 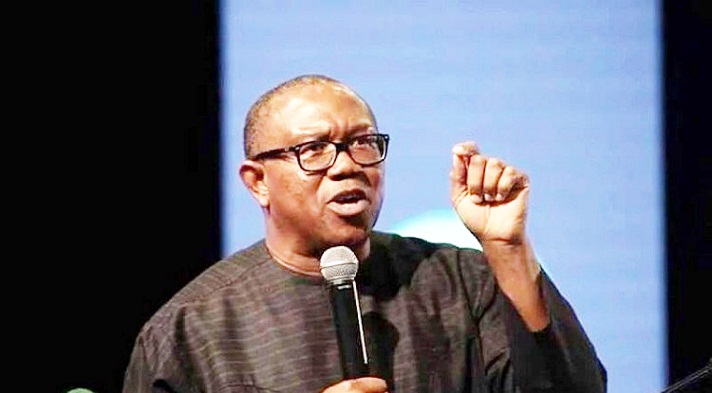 Your performance after eight years proved those who recommended you right for the job. You were a lesson in fiscal prudence, accountability and transparency to both those in public and private sectors, especially in governance

Governor Ifeanyi Okowa of Delta has congratulated former Governor of Anambra, Mr Peter Obi, as he clocked 60 on Monday.

Obi, a former Governor of Anambra, was Vice Presidential candidate of the Peoples Democratic Party (PDP) in the 2019 general elections.

In a statement by his Chief Press Secretary, Mr Olisa Ifeajika, in Asaba, Okowa said that Obi’s tenure as governor recorded outstanding transformation of Anambra, which had remained a reference point in the country.

He commended Obi for his outstanding leadership and immense contributions to the growth and development of the state, especially when he bequeathed lots of assets to his predecessor and the state.

Okowa remarked that Obi’s enviable success as governor did not come to many as a surprise given his pedigree as a consummate banker and finance management expert.

He particularly commended the former governor for the physical transformation of Onitsha, the commercial nerve centre of Anambra, which hitherto was despised by many for the crime rate and other vices in the city.

According to Okowa, Peter Obi demonstrated immense courage and determination to develop Anambra in spite of all the battles he fought as governor of the state.

“Your Excellency, your selfless and impressive performance as governor of Anambra has already distinguished you as a great nationalist and among the pride of our great nation.

“At a very young age, you towered high in the corporate world which was your occupational comfort zone, until your people beckoned on you to take up the mantle of leadership which was at a rudderless level at a time in the state.

“Your performance after eight years proved those who recommended you right for the job. You were a lesson in fiscal prudence, accountability and transparency to both those in public and private sectors, especially in governance.

“Since leaving office in 2014, you have remained a great figure and an inspirational leader for our great party in your state and country, and an undisputable model and mentor to younger Nigerians,” he said.

“On behalf of my family, the government and people of Delta, I congratulate my dear brother, an outstanding statesman and astute businessman, Mr Peter Obi, on his 60th birth anniversary.

“On this auspicious occasion in your life, I join your family, friends and well-wishers to thank Almighty God for His continued goodness to you,” Okowa added.