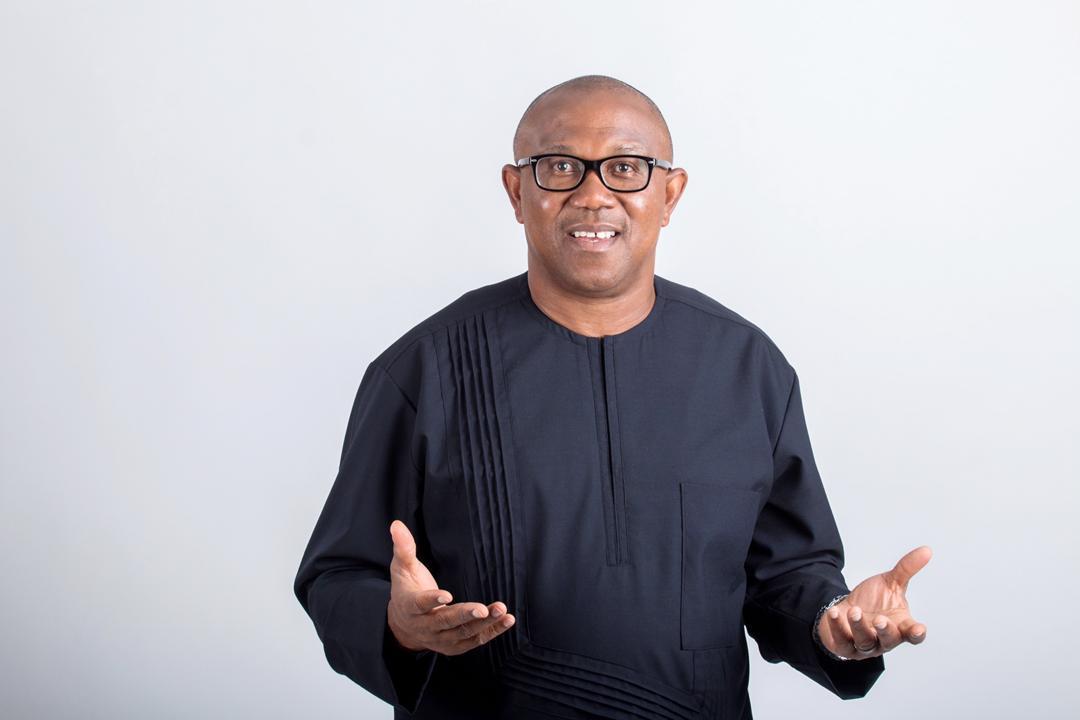 He described Obi as a man who not only has the ideas that can turn Nigeria around, but also possesses the much needed integrity evidently lacking in Nigeria’s political space.

Onah made the comments during the week, when Obi visited Shanahan School of Nursing and Midwifery, Nsukka and made a donation of N100 million, which he described as investment, for the upgrade of the school to a college. In his speech, Onah stated that Obi had remained consistent in his desire for a better society, right from his days as the Governor of Anambra State.

Recalling how Shanahan Hospital Received their first bus from Mr Peter Obi, Bishop Onah said “When Obi was the Governor of Anambra State, I was discussing with him one evening when I paid a courtesy visit to him, and he discovered Shanahan Hospital had no bus. He instructed that a bus be immediately given to us and driven to the hospital in Nsukka same night.

“To show that Obi lives for humanity, he not only invested in institutions within Anambra State, but extended his tentacles to many other states,  equipping the hospitals and schools with amenities that will help them function better. He clearly understands and preaches that health and education are critical ingredients for economic growth and development and he invests tangibly in them for the good of society”.

Lauding Obi for his life of integrity, Onah said Obi has remained a shining example to many. He said that Obi’s integrity and prudence distinctly stands him out as the ideal political leader that can turn the nation around in all facets.

“There are many politicians who are as intelligent, smart and influential as Peter Obi. However, Peter Obi’s integrity stands him out from them all. Throughout his years in the shark infested waters of Nigerian politics, Obi has refused to be stained by the corruption that pervades the entire political system. His commitment to human development remains exemplary”, Onah said.

Appreciating Bishop Onah for his encouraging words, Obi said he would not relent in investing his resources for a better society. He maintained that health and education must be prioritised by any government that desires national development