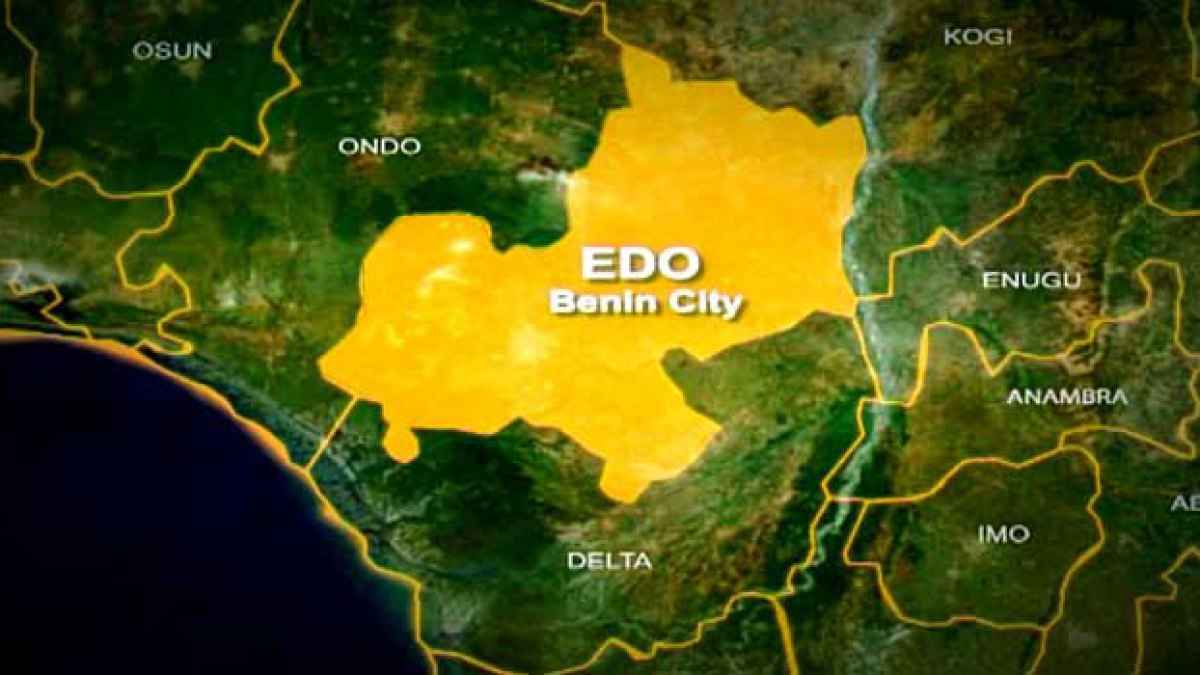 The Police Command in Edo said it had rescued two kidnap victims and killed one alleged kidnapper on Benin-Lagos road.

This is contained in a statement by ASP Jennifer Iwegbu, the command`s Deputy Police Public Relations Officer on Friday in Benin.

Iwegbu said the operation followed a distress call on Sept. 22 from distraught indigenes of Ago-Orio community along Benin-Lagos road.

He said that the operatives discovered that a four-man armed gang suspected to be kidnappers had taken two persons, Samson Osegbowa, 65 and Stanley Peters, 38, while working on their farmland.”

Iwegbu said on receipt of the information, the team of operatives in collaboration with the community’s local vigilantes immediately swung into action.

She said they moved to the scene and embarked on intensive bush combing and rescued the victims unhurt and reunited with their family members.

The spokesperson said that one of the kidnappers was neutralised during the operation.

Iwegbu said items recovered from the suspects include, one wooden gun, three cutlasses, one torchlight and a pair of operational shoes.

She added that intensive bush combing of the area was still ongoing for possible arrest of the other fleeing gang members.

Iwegbu said the Commissioner of Police, Abutu Yaro said that with credible information, there would be no limit to what the Police can do in combating crimes. (NAN)