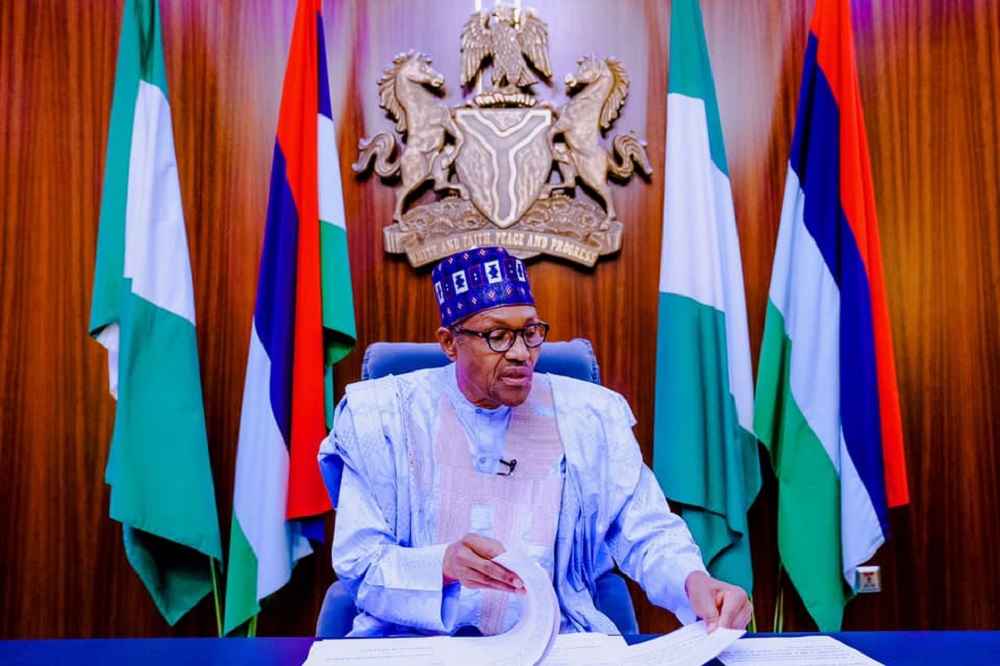 Buhari who is completing a week-long visit to his country home, Daura, Katsina State, would perform Friday’s Juma’at prayer in Daura before meeting the rescued students.

The president had on Thursday night welcomed the release of the kidnapped students describing their safe return as a big relief to their families, the entire country and to the international community.

He also expressed the nation’s appreciation for the steps taken by all those involved to make their release possible.

The 344 rescued students, who arrived in Katsina on Friday morning amidst tight security, were received by the state governor, Aminu Masari, and some government officials.

Masari, who later addressed newsmen, urged Nigerians to continue to pray until normalcy returned to the state and the country in general.

He stressed that ensuring security was a responsibility of all.

He said: “this incident happened in Kankara, but the whole state is affected; every local government has students in the school, some are even from other states.

“We are all involved; the entire state and the country are like one body. If one part of the body is sick, the whole body is sick.

“For students, this should be part of your history and part of journey to adulthood.

“I’m sure this should permanently be in your mind; some of the things that took place, you will only understand them later in life.

“As leaders, we will continue to discharge our responsibility as government in the state.

“You suffered physically, mentally and psychologically, but let me assure you that we have suffered more”.

“Your parents have suffered; whatever you do, you should thank Allah and your parents and pray that this incident not only to yourselves, will never happen to anybody again,’’

Gunmen abducted the students from their school last week. (NAN)