President Muhammadu Buhari on Tuesday cautioned that the ambition for Eco regional currency could be in ‘serious jeopardy,’ unless member states complied with agreed processes of reaching the collective goal.

The President also expressed concern over the decision of francophone countries that form the West African Economic and Monetary Union (UEMOA) to replace the CFA Franc with Eco ahead of the rest of Member States.

The Special Adviser to the President, Media and Publicity, Mr Femi Adesina in a statement on Monday said, the president delivered Nigeria’s position on the new regional currency at a virtual extraordinary meeting of the Authority of Heads of State and Government of the West African Monetary Zone (WAMZ).

According to him, the meeting discussed the implementation of the ECOWAS Monetary Cooperation Programme (EMCP) and the ECOWAS Single Currency Agenda.

‘‘Your Excellencies, you all are familiar with the history of the Eco thus far, so I will not bore you with that. We reverted to a single track approach, giving up Eco which is the original idea of the WAMZ so the ECOWAS-wide programme could thrive”.

‘‘In this regard, we have made remarkable progress including the adoption of the Exchange Rate regime, the name and model of the common Central Bank and the symbol”. 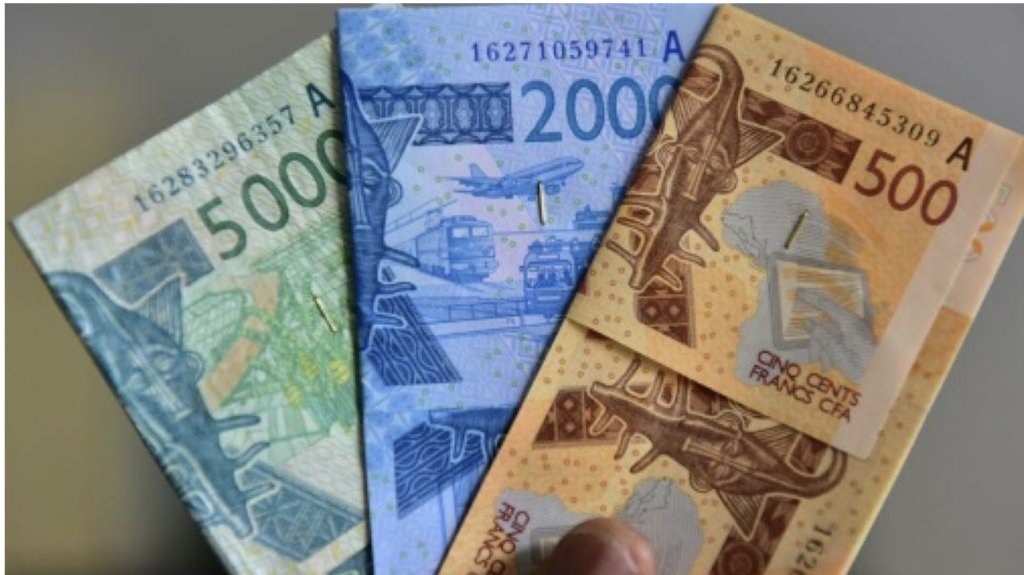 ‘‘We have urged our Ministers towards an expeditious path to success. It, therefore, gives me an uneasy feeling that the UEMOA Zone now wishes to take up the Eco in replacement for its CFA Franc ahead of the rest of the Member States”.

‘‘This is in addition to deviating from the Community Act on a consistent attainment of convergence in the three years running up to the introduction of the currency, and our subsequent reinforcing directives”.

‘‘I am informed that the French Ministers have approved a bill to reform the CFA Franc and most, if not all of the UEMOA Member States, have already passed legislation in their various Parliaments to that effect”.

‘‘It is a matter of concern that a people with whom we wish to go into a union are taking these major steps without trusting us for discussion,’’ he said.

President Buhari, who assured ECOWAS leaders of Nigeria’s commitment to the ECOWAS single currency, urged them to critically consider the recommendations made by the Convergence Council and take a common position to safeguard the West African Monetary Zone from the pitfalls of a questionable union.

He affirmed Nigeria’s support for a monetary union with the right fundamentals, which guarantees credibility, sustainability and overall regional prosperity and sovereignty.

According to the President, Nigeria also believes that given the potential contractions and even losses from the global COVID-19 pandemic, member states cannot but be too cautious about ensuring compliance with the set standards.

‘‘We cannot ridicule ourselves by entering a union to disintegrate, potentially no sooner than we enter into it”. 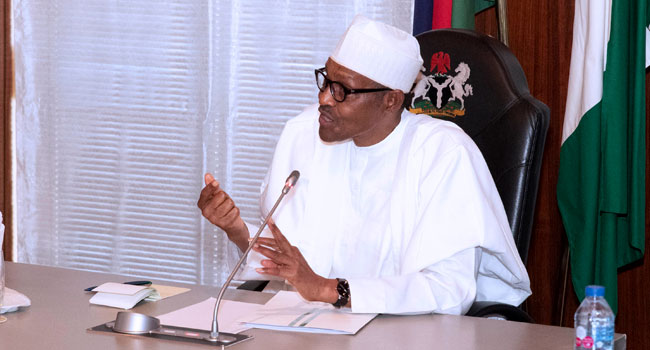 ‘‘We need to be clear and unequivocal about our position regarding this process. We must also communicate same to the outside world effectively. We have all staked so much in this project to leave things to mere expediencies and convenience”.

‘‘My dear colleagues, Heads of State and Government, It is obvious that we are at crossroads”.

‘‘We must proceed with caution and comply with the agreed process of reaching our collective goal while treating each other with utmost respect. Without these, our ambitions for a strategic Monetary Union as an ECOWAS bloc could very well be in serious jeopardy,’’ he said.

In the light of the caution raised by Nigeria and some other West African countries at the meeting, ECOWAS leaders resolved to convene an enlarged meeting of the regional bloc on the single currency issue.