The 1.96 billion dollars project was approved by the Federal Executive Council (FEC), presided over by the president in September, 2020.

The project, believed to be crucial to rail development in Nigeria and in the West African sub-region, is being executed by Mota-Engil Group, a multinational engineering and construction company. 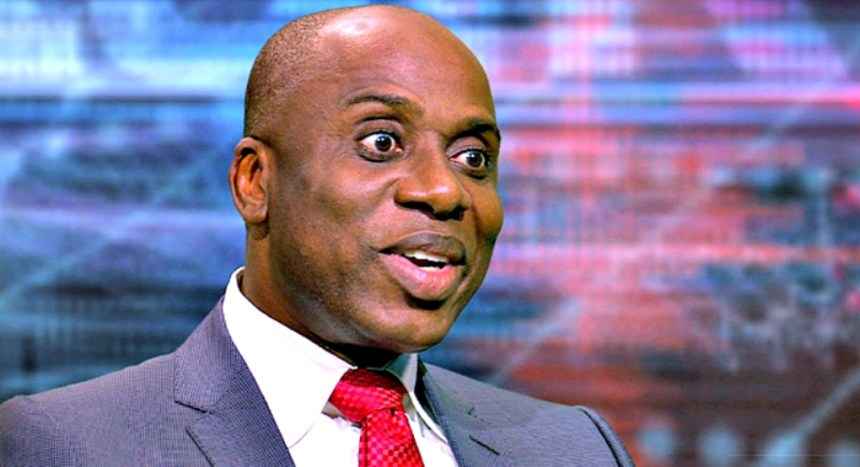 The project, with 15 stations along the corridor, is expected to be completed in the next three years and would boost socio-economic activities in Kano, Katsina and Jigawa states in Nigeria as well as Maradi in Niger Republic.

Minister of Transportation, Rotimi Amaechi, had tweeted on Jan. 11 that the contractor agreed to build a university as part of its corporate social responsibility (CSR) while working on the project.

According to Amaechi, the rail line is favourable to Nigeria as it will help the country to compete favourably with other coastal countries in West Africa to service its landlocked neighbours in the movement of cargoes and will make the Lagos seaports more viable.

The minister also disclosed that the project would be linked with the Lagos – Kano railway lines to enhance and stimulate agricultural and manufacturing activities in the country.

Those at the venue of the event in Katsina were the governors of Katsina, Jigawa and Kano states as well as Gov. Zakari Umar of Maradi in Niger Republic.

Some ministers, including Alhaji Lai Mohammed, Information and Culture, and traditional rulers from Nigeria and Niger Republic also witnessed the event. (NAN)