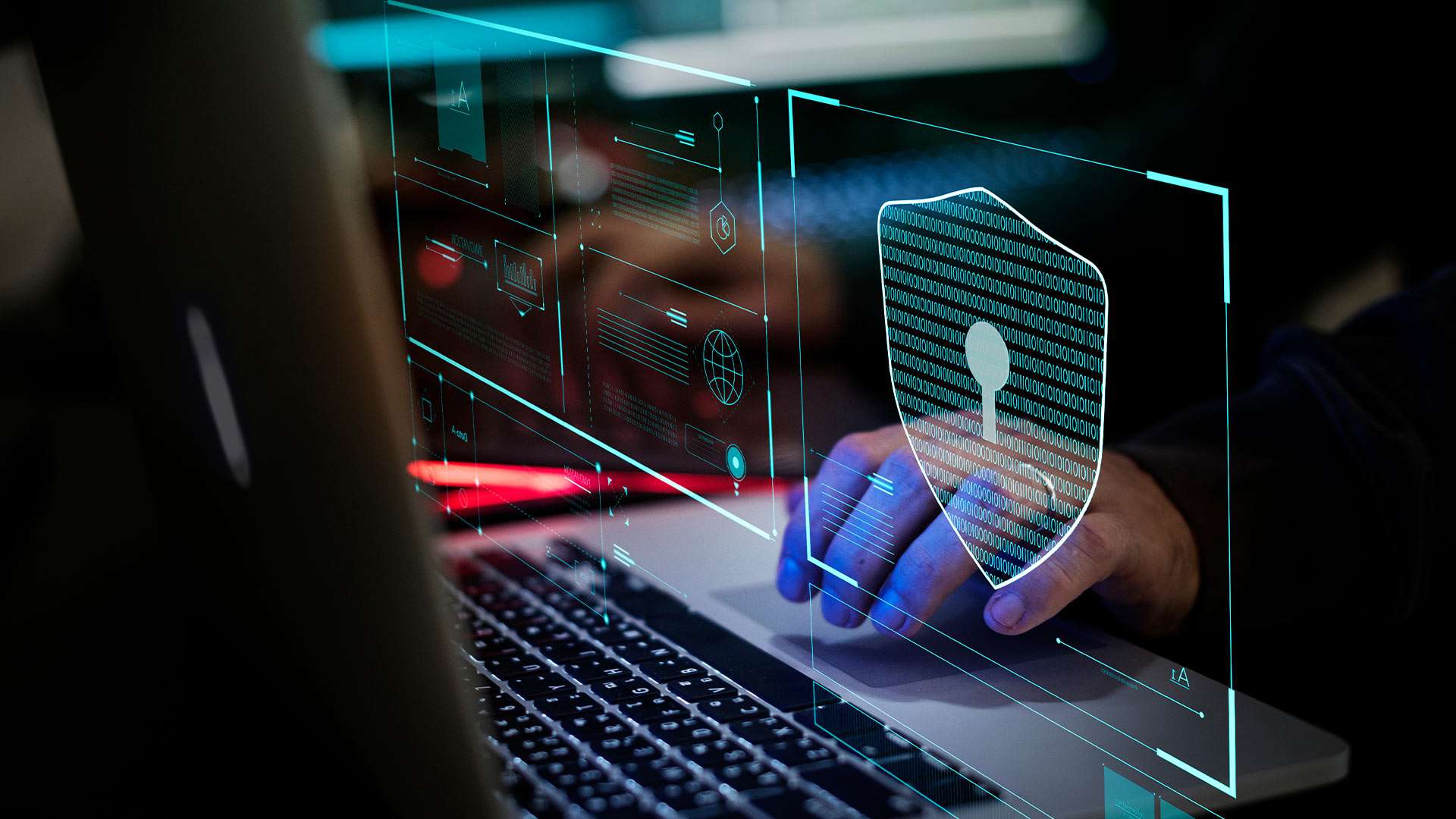 By Admin
December 4, 2019
Privacy concerns are pushing people to change their behavior online, according to an international poll published on Wednesday that found one in three avoid specific search terms or web pages to elude tracking.

More than seven in 10 respondents to a survey of almost 10,000 people in nine countries said they were worried about how tech firms collected and used their personal data.

About half said they feared their online activity could reveal intimate information about their lives, according to the survey by rights group Amnesty International, which advocates for stronger rules on data protection.

“A clear majority of people are worried about the power Big Tech has over their lives,” said Tanya O’Carroll, director of Amnesty Tech, in a statement.

The Internet Association, a trade group representing tech firms including Facebook and Google, did not immediately respond to a request for comment.

Once seen as engines of growth and innovation, tech giants face accusations on both sides of the Atlantic of misusing their power and failing to protect users.

Social media companies have come under increased scrutiny on data privacy issues, fueled by last year’s Cambridge Analytica scandal in which tens of millions of Facebook profiles were harvested without their users’ consent..

About half of those interviewed said they have since become more cautious about sharing online personal information such as age, gender and sexual orientation. More than 30% said they now used digital tools to limit online tracking.

The survey, conducted online in late October by British pollster YouGov in countries including Brazil, India, and the United States, did not say what terms people avoided.

Privacy groups have warned against using words that could identify users, potentially exposing them to identity theft, such as names, addresses and credit card numbers.

“People and authorities are waking up to the impact of data collection,” online privacy expert Paul-Olivier Dehaye, told the Thomson Reuters Foundation in an email.

Leaders at both companies have said they take steps to protect user data while using it to help keep their services free or low-cost for billions of people.

Yet almost three in four respondents to the survey said governments should do more to regulate the tech sector.

“People want to see an end to tech companies trampling over our right to privacy,” said O’Carroll.

“In many cases the regulations are already there, the problem is they are just not enforced,” he said.

Of the nine countries surveyed, only Egypt has no specific data protection law, according to the French data watchdog, CNIL.

Germany, Denmark, Norway and France are covered by the European Union’s (EU) General Data Protection Regulation (GDPR), which came into force in 2018 and is widely considered a global benchmark for privacy regulations.