National President of the Nigeria Union of Petroleum and Natural Gas Workers (NUPENG), Williams Akporeha says labour leaders in Rivers state have gone underground for fear of harassment by the state government.

Akporeha made the remarks on Monday during an appearance on Channels Television’s Sunrise Daily.

He was responding to questions about why workers decided to embark on a mass protest in the state on Tuesday.

“The issues are numerous, ranging from the non-implementation of the minimum wage in Rivers, nonpayment of pensioners for several years, the sealing-up of NLC (Nigeria Labour Congress) Secretariat in Rivers state for the past six months,” Akporeha said.

“Several appeals have been made to the Governor that the path he is treading is not good for an industrial, harmonious relationship; but all that seems to have fallen on deaf ears; And as union too, once all those efforts fail, the next thing is to cry out.

“The case of Rivers has become so serious because of the anti-labour stance of the Governor. He has also gone about harassing labour leaders in the state. No labour leader seems to be safe. Everybody is operating from underground as we speak. And we felt this is democracy. If any Governor is embarking on dictatorship against the labour movement, that should not be accepted.”

The Rivers State Government on Saturday accused the NLC of instigating workers into industrial action, despite a court order against such.

However, the NLC has said it is not aware of any court injunction and will go on with its mass protest on Tuesday, Akporeha said.

NUPENG is an affiliate of the NLC. 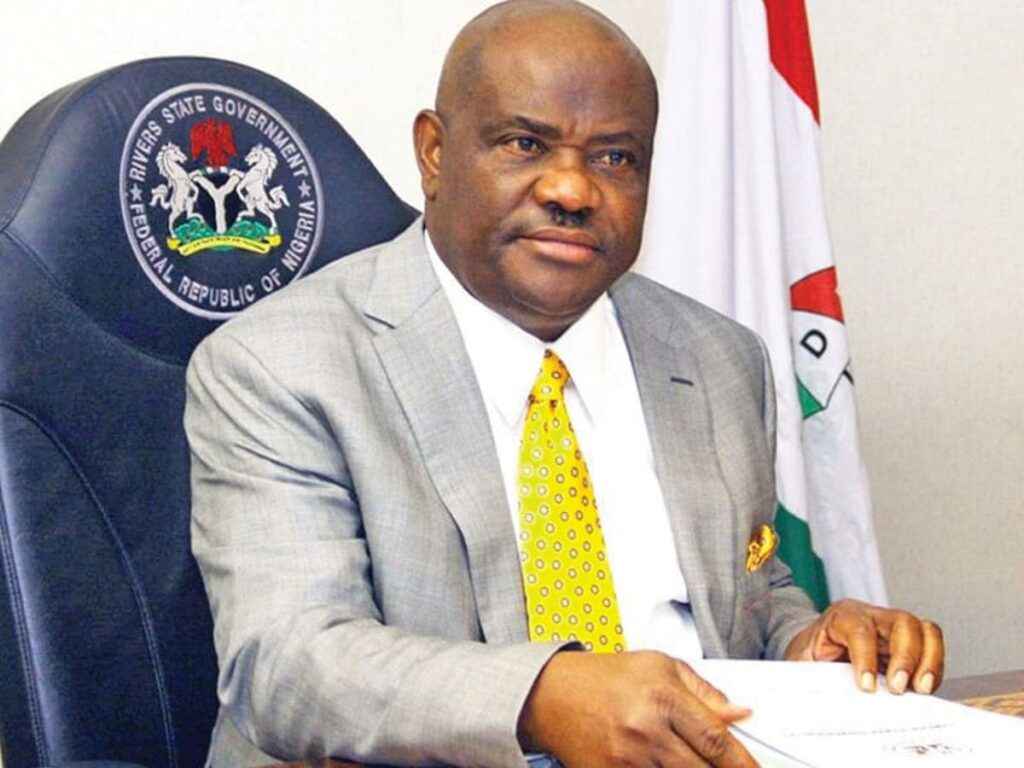 “The mass protest, which is a peaceful one, is meant to bring to the attention of the state government of Rivers and the terror and authoritarian stand of the Governor over labour issues in that state,” Akporeha said.

“Our role is to give solidarity and that is why we have called on all our members in Rivers to come out for that peaceful protest on Tuesday.”

Mr Akporeha said his association is not involved in any nationwide strike, in light of rumours of an action over increased fuel and electricity tariffs.

“We are only involved on a solidarity peaceful mass protest in Rivers state; that’s our mandate for now,” he said.

“The peaceful mass protest will go ahead, and we are calling on all our members in the downstream and upstream, especially in the depot areas and filling station workers, to all come out en mass to join in solidarity to save Rivers state workers.”