Ramaphosa Says South Africa Has Been Asked to Mediate Russia-Ukraine 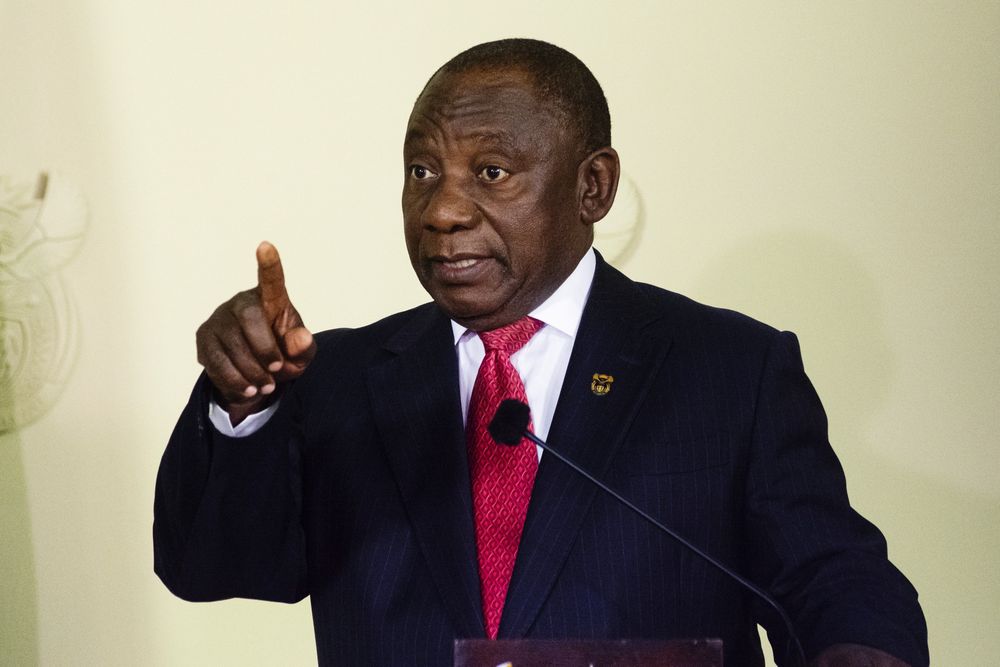 Ramaphosa Says South Africa Has Been Asked to Mediate Russia-Ukraine

President Cyril Ramaphosa said on Thursday South Africa had been asked to mediate in the Russia-Ukraine conflict, and that he had told his Russian counterpart Vladimir Putin in a phone call it should be settled through negotiations.

Ramaphosa did not say who had made the request or give more details on how he planned to work with the two sides.

“Based on our relations with the Russian Federation and as a member of BRICS, South Africa has been approached to play a mediation role,”

There were no immediate announcements from Moscow or Kyiv confirming South Africa’s role.

Talks between Ukraine and Russia’s foreign ministers on Thursday failed to bring any respite in the conflict as hundreds of thousands of civilians remained trapped in Ukrainian cities sheltering from Russian air raids and shelling.

South Africa has also tended to punch above its weight diplomatically since its relatively peaceful transition to democracy in 1994.

Ramaphosa said in a statement on his LinkedIn page he had talked with Putin by phone.

“I outlined our position on the conflict … as well as our belief that the conflict should be resolved through mediation and negotiation between the parties and – if need be – with the help of agencies that can help,” Ramaphosa said.