Local News
Home›Local News›Reps urge Buhari to compel CBN, NNPC, others to honour invitation of the House within seven days

Reps urge Buhari to compel CBN, NNPC, others to honour invitation of the House within seven days

The House Committee on Public Account said it is particularly not happy with the refusal of the agencies to appear before it over sales of federal government landed property across the country.

The House noted that it is set to petition President over the refusal of some agencies of government to appear before its House  Committee on Public Account to answer questions over financial irregularities traced to them or clarify some records provided by other agencies.

The agencies, alongside the National Emergency Management Agency (NEMA), and the Petroleum Equalisation Fund failed to appear before the Committee on Public Account over the sales of some government property.

Chairman of the House Committee on Public Account, Rep. Wole Oke told the Clerk of the Committee to forward a petition to the President through the office of the Secretary to the Federation and the Chief of Staff to the President informing him of the refusal of the heads of the agency to honour the invitation of the Parliament.

However, at its hearing on Wednesday, the Transmission Company of Nigeria (TCN) and the Nigeria Electricity Liabilities Management Company denied selling any government property or being in possession of any proceeds from the sale.

Managing Director of Transmission Company of Nigeria, Engr S.A. Abdulazeez said told the Committee that “TCN was not involved in the sales of federal government landed property.

When the Power Holding Company was privatized, all assets and liabilities were handed over to the Nigerian Electricity Liability Management Company (NELMCO and so, we have no presentation to make”.

Responding to, Director General of NELMCO, Adebayo Fagbemi said not all PHCN assets were transferred to the agency, adding that some of the property handed over to him were already sold before they were handed over to them.

He said that the gazette authorising the transfer also transferred some of the assets to other agencies including the Nigeria Electricity Management Service Agency and National Power Training Institute of Nigeria and the Nigeria Bulk Electricity Trading Company (NBET).

He disclosed that their schedules were transferred to the agency by the gazette, adding that some of the property listed in the schedules were already sold by the Presidential Implementation Committee, the Federal Capital Territory Authority, and the FIRS before they were handed over to the agency merely on paper.

He said those assets already sold should have been expunged from the list of assets handed over to them, adding that the agencies that took charge and sold the property should be in a better position to explain where the money realised from the sale was kept. 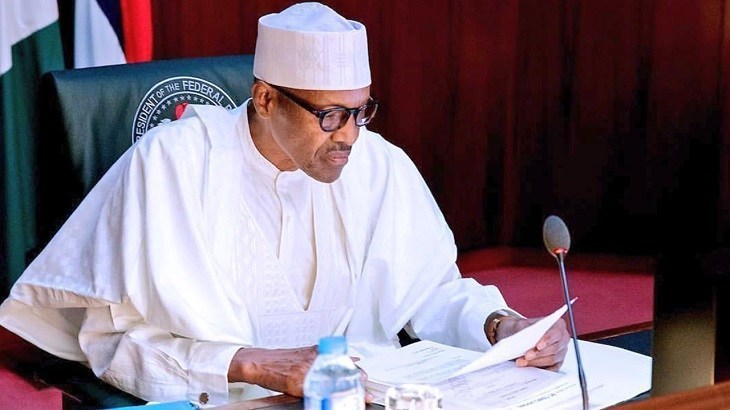 He said NELMCO only recently got approval from the Bureau of Public Enterprises to begin the sale of about 52 government property, adding that the process of selling those property is currently being carried out.

Asked whether the property were sold before being handed over to them, he said: “the transfers were done officially in 2013 by the BPE and by 2013, some of them were already sold and the proceeds were never transferred to us”.

The Secretary to the Presidential Implementation Committee on the Sales of Federal Government landed property, Kola Adeyemi, however, confirmed that the property were sold and the proceeds deposited in a special account at the CBN created for that purpose.

He said the Committee never had access to the proceeds as the transaction was carried out in line with Presidential directives.

RevolutionNow protesters are a bunch of irritants ...