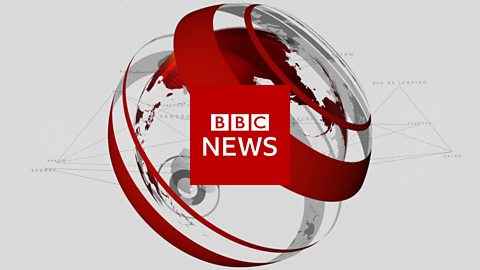 Britain’s main journalists’ trade union warned that the cuts would have serious impact on the national broadcaster’s local news coverage.

The broadcaster said its BBC England network of local radio stations and regional television would undergo a significant re-invention to save 25 million pounds (or 31 million dollars) by March 2022.

“It will mean in the region of 450 job losses out of the more than 3,000 staff currently working across the English regions,” BBC said.

It said the economic impact of the coronavirus pandemic had left it needing to save an extra 125 million pounds due to a shortfall in revenue.

The Director of BBC England, Helen Thomas, said many BBC local services were created more than 50 years ago, and therefore, needed significant re-invention.

“We are in the age of the Facebook community group and the WhatsApp neighbourhood chat.

“We must adapt to better reflect how people live their lives, how they get their news and what content they want,” Thomas said.

The announcement, which follows cuts in 2020, comes as lawmakers in Prime Minister Boris Johnson’s ruling Conservatives question whether the BBC should retain its public funding from television licence fees and accused the broadcaster of political bias. (NAN)