Revamped West African currency, ECO to be launched in 2020 – Macron 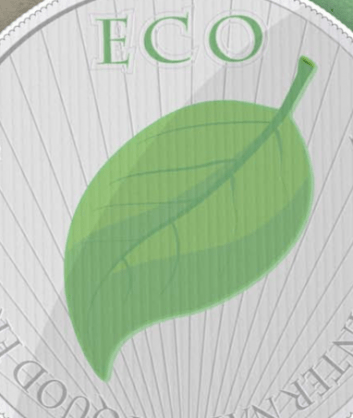 Revamped West African currency, ECO to be launched in 2020 – Macron

The West African Economic and Monetary Union has reached an agreement with France to make changes to the CFA franc, Ivorian President Alassane Ouattara said on Saturday, in a shift away from the former colonial power.

Under the agreement, the currency remains pegged to the euro and will be renamed the ECO. It scraps a requirement for countries to keep 50% of reserves in the French Treasury and the need for a French representative on the currency union’s board.

This is a historic day for West Africa,” Ouattara said in a statement during a joint news conference with French President Emmanuel Macron in Ivory Coast’s main city Abidjan.

The new version of the common currency in West Africa will be launched in 2020 and changes to the currency, to be renamed as the ECO in place of the CFA Franc French President Emmanuel Macron said.

The future of the currency has been long-debated with critics pointing to its links to “Francafrique”, the loose web of influence Paris retains in its former colonies.

Proponents have argued that the 74-year-old currency has brought welcome monetary stability to the countries that use it, though Macron said in 2017 it was up to African governments to decide what to do with the currency.

The CFA covers 14 African countries with a combined 150 million people and $235 billion of gross domestic product.

The changes will only affect the West African form of the currency used by Benin, Burkina Faso, Guinea Bissau, Ivory Coast, Mali, Niger, Senegal and Togo.