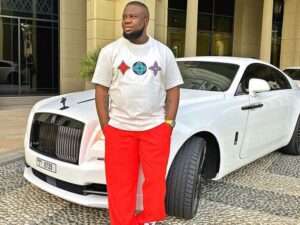 Hushpuppi on a Rolls Royce

Could cyber fraudster Hushpuppi (Ramoni Abbas) be behind the many bogus websites flagged by Gulf News including the one reported by the newspaper last fortnight? This is the puzzle Dubai police is currently working to unravel. 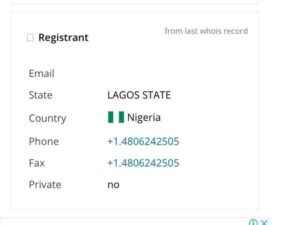 Nigerian instagram stars Ramoni (Raymond) Abbas aka Hushpuppi, Olalekan Jacob Ponle, popularly known as Woodberry, and 10 others were arrested by Dubai Police recently in an operation tagged Fox Hunt 2. Since then, Hushpuppi has been extradited to the US. 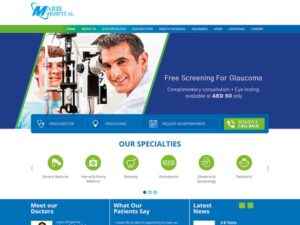 His principal scam was to create websites that looked identical to those of established companies. One such website reported by Gulf News on June 16 was that of the non-existent Hiba EP Group of companies with a purported Abu Dhabi address. Between March and June the bogus Hiba EP Group shot off scores of fake job offer-letters to aspirants worldwide, promising attractive salaries, free accommodation and a raft of monthly allowances. 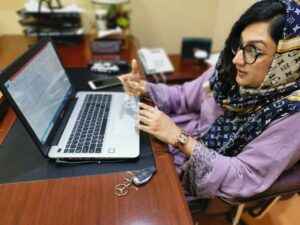 But there was a catch: In order to clinch these jobs, the candidates had to first contact Hiba Group’s UAE-based immigration attorney (sic) on WhatsApp and remit thousands of dirhams towards visa processing and other charges.

As it turns out, Hiba EP Group’s website was created just four months ago using stolen content from the website of Dubai-based RP Group. It served a single purpose — to cheat people on the pretext of giving them jobs. Further investigations show that website’s domain name is registered in Hushpuppi’s home country Nigeria. 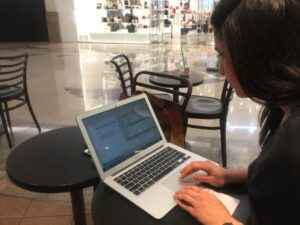 Adeel Khan, who received an appointment letter from Hiba Group on June 14, said he was offered a salary of Dh17,300 — besides Dh8,000 towards allowances — for a chemistry teacher’s position at a school. “Luckily, I suspected a scam and didn’t respond,” he said.

Sometime back, a fictitious health care facility called Maris Hospital was similarly used to target overseas medical professionals with content and pictures stolen from Dubai-based iCARE clinics. An Indian pharmacist in New Delhi said he almost fell for the scam when he got an email from Maris offering him Dh37,000 per month plus another Dh10,000 in allowances. An identical website, complete with pictures and testimony of patients was made for Thumbay Hospital too.

Calls made to the purported recruitment managers of these hospitals were answered by an man who spoke with an African accent.

Thumbay and iCARE Clinics later filed complaints with Dubai police as did many schools, hotels and reputed firms whose websites were also duplicated to pull off job scams.

Last year, Dubai firm Cheers Exhibition lost $53,000 (Dh194,700) after its email was hacked and a spoofed email was sent from its account to trick clients to wire the funds into an overseas bank.

Once the fraudster had familiarised himself with their business operations, he impersonated the company by creating a spoofed email address that looked deceptively similar to the Cheers’ actual email.

In this case, the letter ‘i’ in the email md@cheersexhibitions.com was replaced with the letter ‘l’

Earlier this year, a fake airbnb website left at least two Dubai residents up to Dh16,000 out of pocket. The victims include a British pilot and Indian manager. They were searching for short term rentals online when they got a phishing email. Both were directed to a wesite that looked deceptively similar to that of airbnb and tricked into entering their card details. In March, UAE resident, Saleemuddin Ansari from India fell for an Instagram advertisement offering a Huawei Mate 20 Pro Android smartphone for Dh297 against its original price of Dh1,299. The phone turned out to be a counterfeit.

I stand with Festus Keyamo