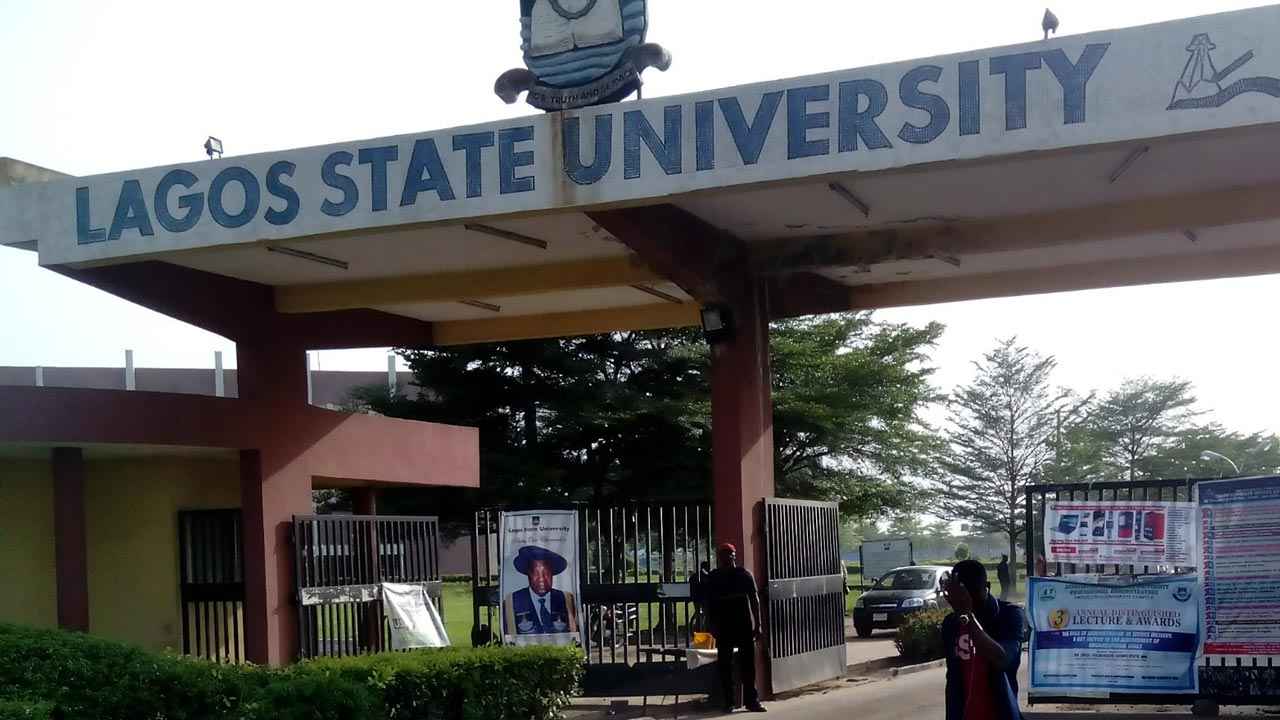 The governor in a statement said he took the decisions after consideration of the report of the Special Visitation Panel on the appointment of the ninth vice-chancellor of the institution.

He said he acted by powers conferred on him by the Lagos State University Law, Cap L69 volume 7, Laws of Lagos State, 2015 (as amended).

Sanwo-Olu also cancelled the second failed exercise to appoint the ninth substantive vice-chancellor as a result of the flagrant contravention of extant laws.

He added that the exercise was cancelled because of breach of due process, failure and total disregard to follow its own laid down criteria guiding the process for the appointment of a vice-chancellor as publicly advertised.

According to him, in due course, a new Governing Council for LASU will be constituted and the reconstituted council shall conduct a new process for the appointment of the ninth vice-chancellor.

He directed that members of the Joint Council and the Senate Committee who participated in the two failed exercises of 2020 and 2021 to appoint a ninth vice-chancellor be exempted from further participation in the new exercise for the appointment of the new vice-chancellor.

”By the powers conferred on me by the Lagos State University Law, Cap L69 volume 7, Laws of Lagos State, 2015 (as amended), I hereby directs the Acting vice-chancellor and management of the university to elect new council members from the senate.

”The Registrar and Secretary to Council is to proceed on leave with immediate effect till the end of the process for the appointment of the vice-chancellor, having failed to advise the Joint Council and Senate Committee against taking wrong decisions.

”An acting Registrar will superintend over the new exercise.

”The acting vice-chancellor is to forward to the governor/visitor through the Surrogate Council (Special Adviser on Education) the list of all the Deputy Registrars of LASU for the purpose of appointing an acting Registrar for the university,” Sanwo-Olu said.

The governor added that following the recommendation of the Special Visitation Panel, a full visitation panel for LASU, would be set up immediately. (NAN)