The police charged Akpeji with defilement.

Magistrate Nosa Musoe, held that the prosecution has proved its case beyond reasonable doubts with the evidence tendered in court.

“The prosecution’s evidence is overwhelmingly and I hereby find Akpeji guilty.

“I sentence the defendant to nine years in prison with hard labour without any option of fine,” the magistrate said. 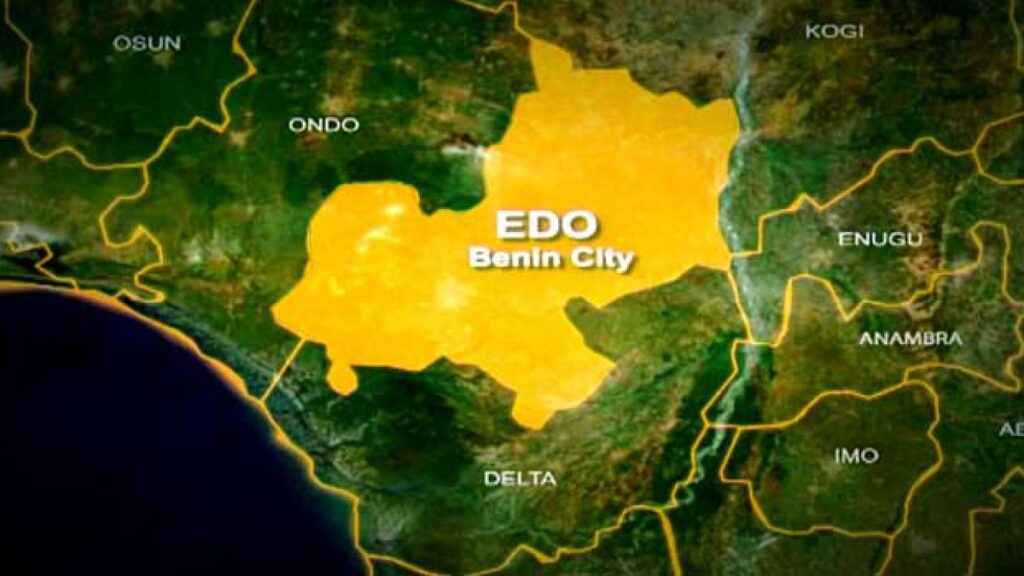 The magistrate also ordered that the convict be taken to the Auchi correctional centre to serve his jail term.

Samuel said the convict, who is a security guard in the compound defiled the minor at night when she got out to ease herself.

The offence, he said, is punishable Under Section 218 of the Criminal Code, Cap 48, Vol. 11, Laws of the Defunct Bendel State of Nigeria 1976 as applicable in Edo State. (NAN)