The Senate on Tuesday passed the Sexual Harassment Bill which sought to redress sexual harassment of students in tertiary institutions.

This followed the presentation of the report of the Senate Committee on Judiciary, Human Rights and Legal Matters by Chairman of the Committee, Sen. Opeyemi Bamidele.

While presenting the report, Bamidele noted that the bill was sponsored by the Deputy President of the Senate Ovie Omo-Agege and co-sponsored by 106 senators. 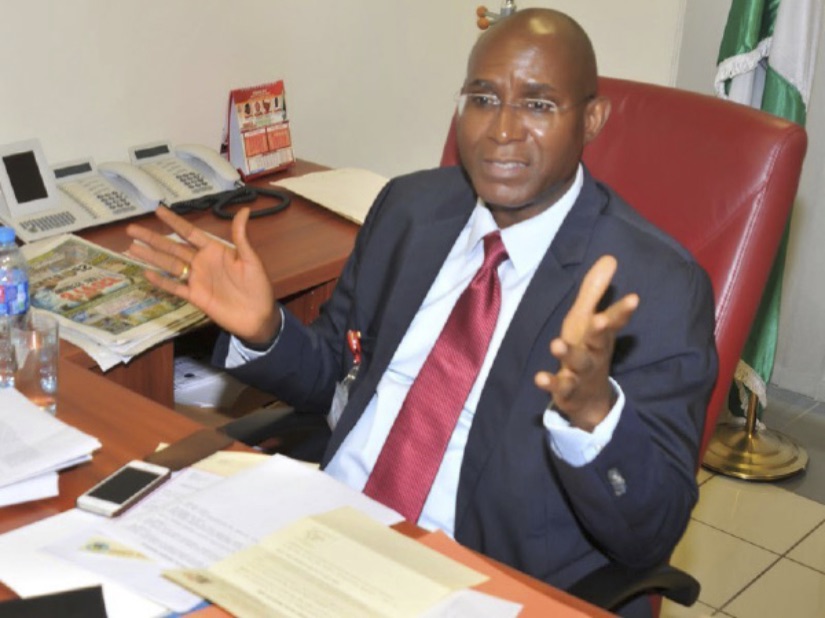 Similarly, the bill creates a strict liability offence by removing mutual consent as a defense in the prosecution of sexual harassment cases in tertiary educational institutions and maintain the fiduciary relationship that exists between educators and students.

“Create a strict liability offence by removing mutual consent as a defense in the prosecution of sexual harassment cases in tertiary educational institutions.”

He said that the committee members with stakeholders at the public hearing supported the passage of the bill except the Academic Staff Union of Universities (ASUU).

“We observed that sexual harassment in our tertiary institutions is one of the major factors responsible for the decline in academic excellence in the country today, as hard work, merits and transparency have been compromised by this ugly trend.

“This has provided a hostile learning environment for students, thereby creating an enabling atmosphere for mediocrity, indiscipline and inefficiency in our tertiary institutions.

“That the Academic Staff Union of Universities (ASUU) is of the view that the Bill is ad hominem because it targets a particular community, which in this case, are the educators in the tertiary institutions, whereas sexual harassment is a general societal problem that is not peculiar to tertiary institutions alone;.”

Contributing, Deputy President of the Senate, Ovie Omo-Agege said the Senate was seeking to elevate students in tertiary institutions who were otherwise adults, who ordinarily ought to be covered by extant laws dealing with rape.

“If this crime were committed against a minor, that is those under 18 years, under the extant laws, it is a strict liability offence.”

Leader of the Senate, Yahaya Abdullahi said that the evidence of facts and intentions should be looked at under the Act.

Sen. Babba Kaita (APC-Katsina) said that the essence of the bill was for a lecturer or staff not to use his office to exploit an innocent girl.

ALSO READ: JAMB sets 160 as cut off mark for 2020/21 admissions into Universities

“The essence should be that a student who has reported or has been harassed by a lecturer can be able to report to the institution so that she can seek redress.”

In his remarks, President of Senate Ahmad Lawan said that this was one very important and landmark legislation that the ninth Senate had passed.

“We have to protect our daughters, sisters and mothers from predators.

“We pray that those educators don’t have to be taken before the courts of law for any offence.

“We want our tertiary institutions to be very important, very safe and peaceful learning environment for everyone and this is a legislation that will ensure that,” Lawan said.