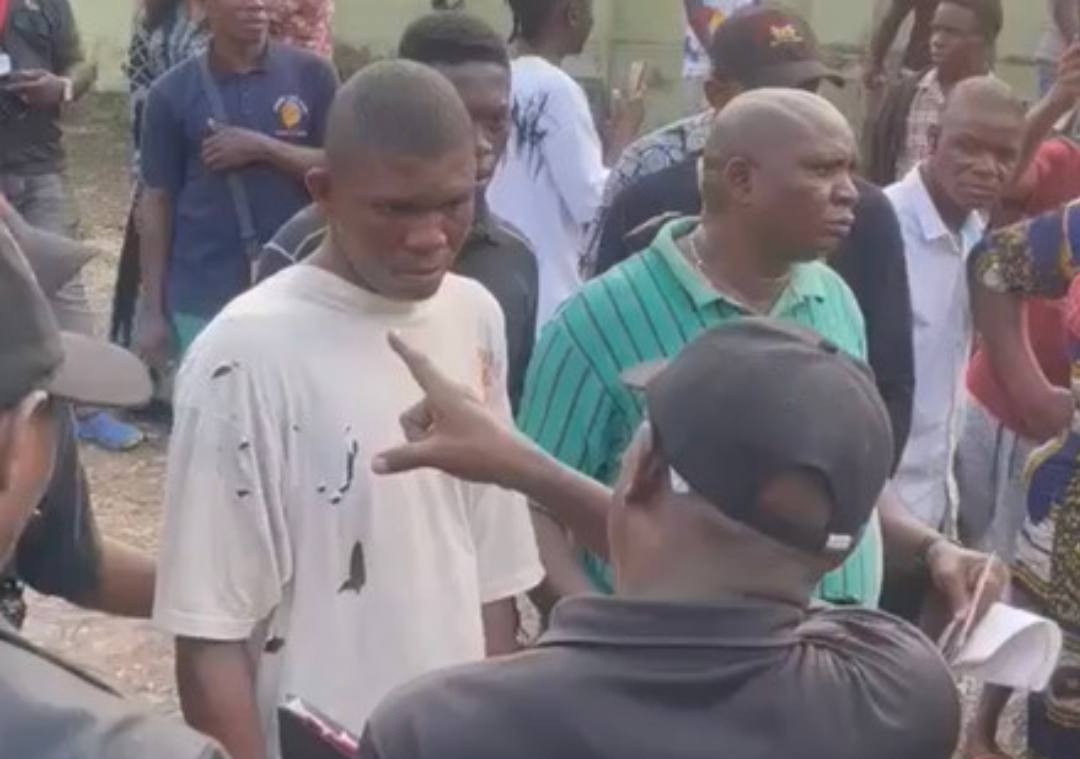 Shock and disbelief have continued to trail the arrest of three male suspects by the police said to be behind the gory tale of rituals at a shrine along Asoro slope, off Ekenhua Road, Uzebu quarters in Benin.

A trending video showed horrible pictures of mummified bodies of both the young and old.

Deputy Police Public Relations Officer in the state, Jennifer Iwegbu, disclosed the arrest in a statement on Thursday, saying operatives acted on information from members of the public.

She said operatives of the Edo State Police Command also recovered 20 mummified corpses from the shrine during the operation.

According to the deputy police spokesperson, the 20 recovered corpses include 15 males, three females and two children.

“Following credible information that some corpses were discovered in a building along Asoro slope off Ekenhua Road, Uzebu quarters, Benin city, Operatives of the command immediately mobilised to the scene,” the statement read.

“At the scene, three suspects, Chimaobi Okoewu ‘M’ and Oko Samuel ‘M’ both of Afikpo in Ebonyi and Gideon Sunday ‘M’ of Akwa-Ibom State were arrested while others fled. An intensive effort is ongoing to arrest the other fleeing suspects.