Siasia’s claim that gov’t did nothing to assist him is untrue, deceitful, misleading – Minister 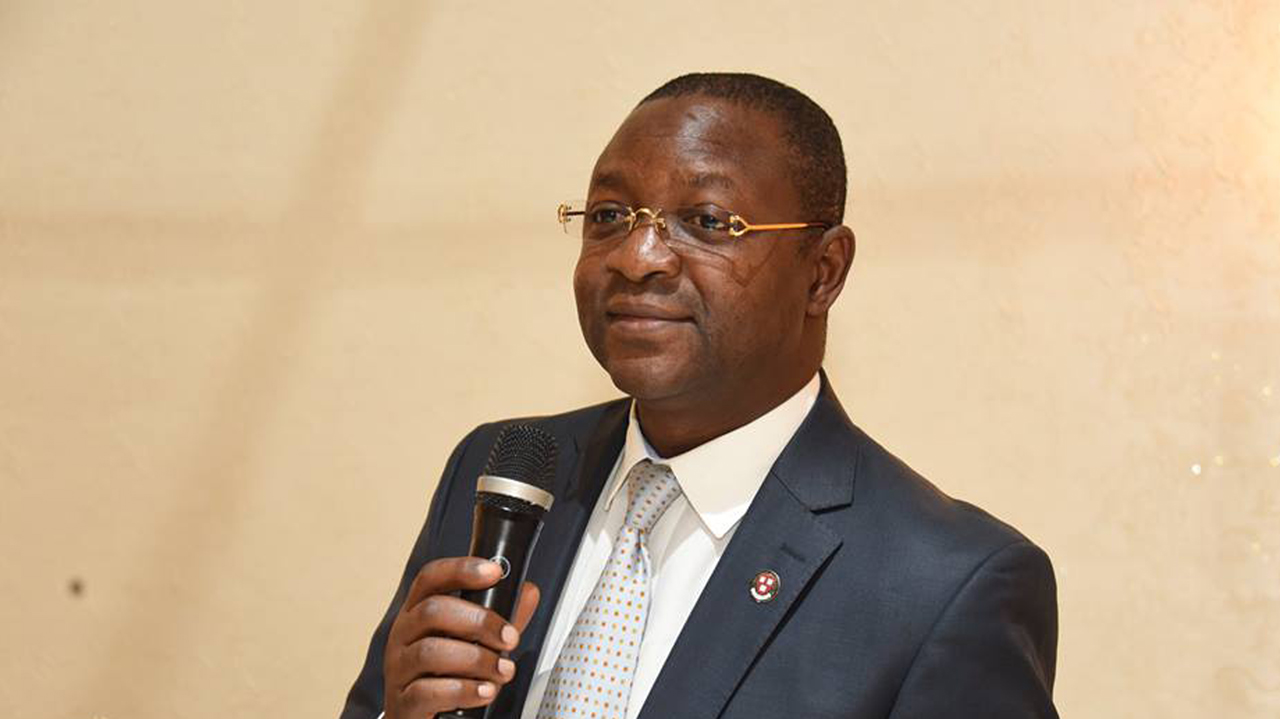 Siasia’s claim that gov’t did nothing to assist him is untrue, deceitful, misleading – Minister

Minister of Youth and Sports Development, Sunday Dare, on Tuesday insisted that his ministry did not abandon former Super Eagles coach Samson Siasia as being claimed by the former striker.

Siasia had claimed that he was abandoned by Dare and the ministry after his FIFA ban for alleged match-fixing.

John Joshua-Akanji, Special Adviser (Media) to the minister said in a statement in Abuja that contrary to insinuations by Siasia that he was abandoned, the minister actually raised money for him.

He added that the Minister responded positively by taking the matter of his plight to the attention of individuals and organisations to intervene.

“The ministry, through the Minister, was able to raise the money which Siasia personally collected while he was also connected to persons and entities who raised money to assist him in appealing his case at the Court of Arbitration for Sports (CAS).

“In response to concerted appeal launched by the Minister, the Governors of Lagos, Edo and Delta made available money which was handed over to Siasia at different times.

“A couple of individuals, at the instance of the Minister, also raised money which was handed to him in cash,” Joshua-Akanji said.

He said the minister also rallied round to ensure Siasia was given a fair hearing.

“The Minister stayed on top of the case by pulling all strings to assist Siasia.

“In addition to the governors of Edo, Delta and Lagos, he (Dare) made an appeal to Gov. Kayode Fayemi who is the Chairman of the Nigerian Governors’ Forum and Ekiti State Governor.

“In another instance, the Minister took Siasia on a visit to the then Bayelsa Governor, Seriake Dickson, to appeal for support for him.

“Siasia’s claim that government did nothing to assist him is untrue, deceitful, and misleading.

“While there is no budgetary provisions for such incidents, the Ministry and the Office of the Minister gave Siasia all the support that led to the mitigation of his life ban from football-related activities,” Joshua-Akanji added.

Siasia had recently claimed that he did not get the necessary support from certain groups, except from a few friends and governors.

He listed these groups as the Ministry of Youth and Sports Development, Nigeria Football Federation (NFF) and other stakeholders.

CAS recently upturned Siasia’s life ban by FIFA to five years, after he filled an appeal at the global sports court. (NAN)