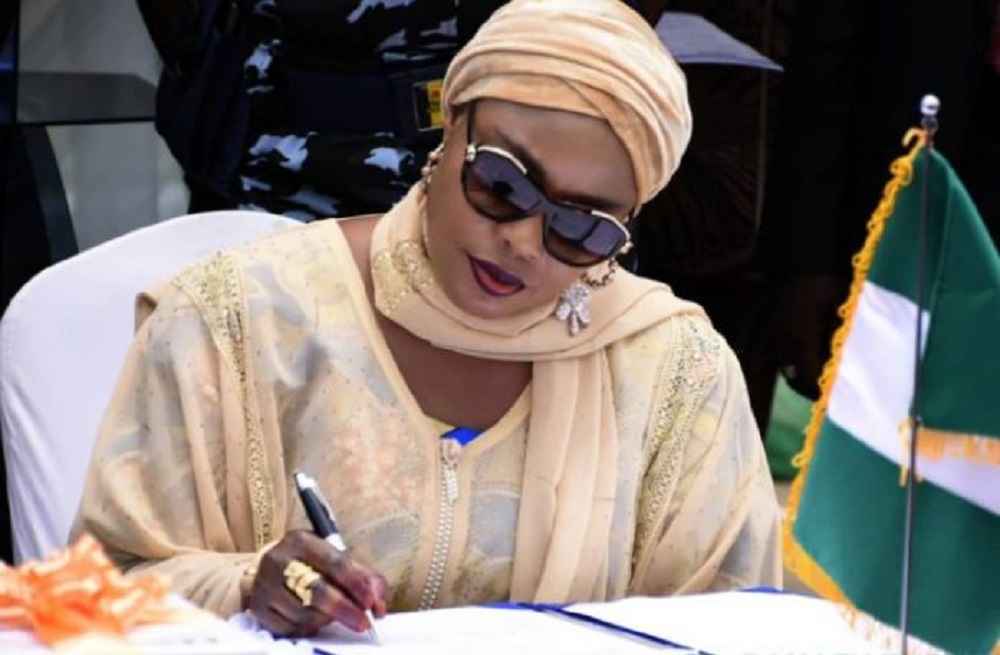 The Federal Capital Territory Administration (FCTA has disbursed the sum of N2.9 billion to the six Area Councils in the territory for June.

The Minister of State for FCT, Dr Ramatu Aliyu, who presided over the 166th Joint Account Allocation Committee (JAAC), said this when she briefed newsmen on Tuesday in Abuja.

Aliyu urged the councils’ leadership to scale-up revenue generation with a view to meeting up critical needs of rural communities in the territory.

The minister, however, expressed displeasure over the attitude of some council authorities who have embarked on recruitment of staff without corresponding value for revenue generation.

She appealed to the chairmen to ensure that financial burden was not placed on the councils, just as she reiterated that the era of politics was over.

“While it is the responsibility of government at all levels to provide jobs, I am also of the opinion that such exercise should be done in corresponding value of revenue generation within your councils.

“It makes no sense to me if we carry out recruitment that will become financial burden to all of us.’’

Aliyu said that the breakdown of the figures released during the JAAC meeting showed that the sum of N622,223 million was made available for distribution to the six area councils.

The minister said that the distribution to other critical stakeholders include: Primary School Teachers which gulped N1,917,556 billion, 15 per cent Pension Funds took N226,478 million.

Others are the Director of Administration and Finance, FCT Area Council Services Secretariat, Mrs Omolola Olanipekun, as well as the chairmen of the six area councils among others. (NAN)