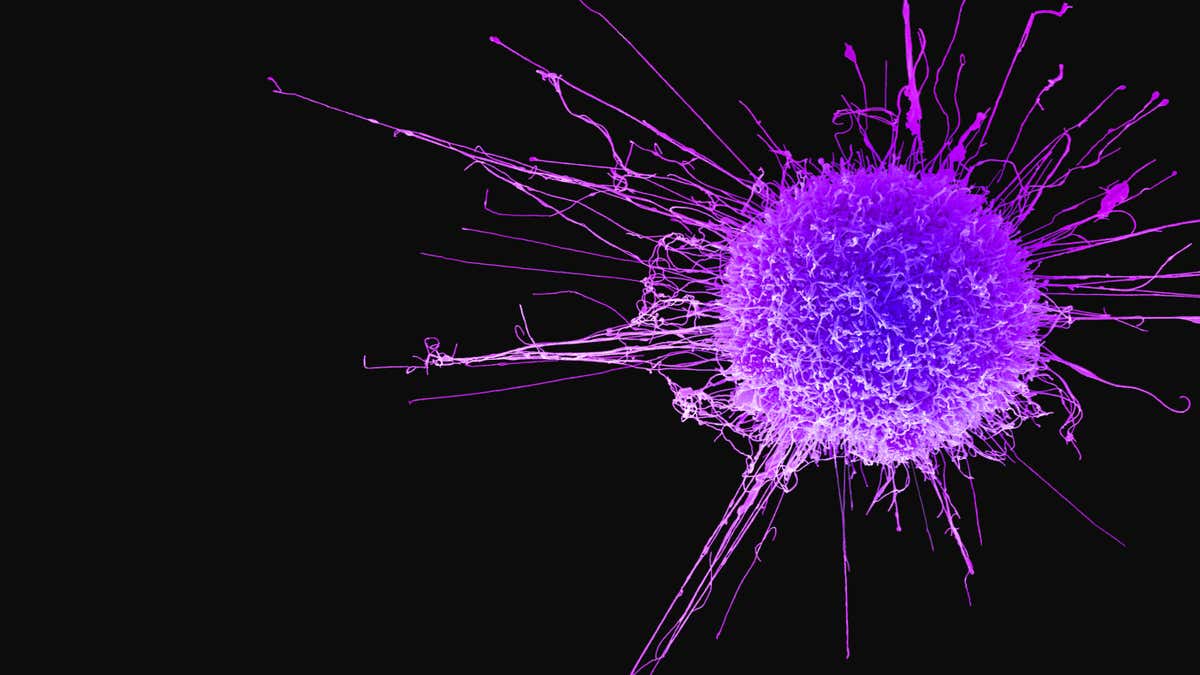 Prof. Ernest Orji of the Department of Gynaecology, Obafemi Awolowo University Teaching Hospital Complex (OAUTHC), Ile-Ife, says women in the habit of bleaching their skins are prone to the cancer of the kidney and infertility.

Orji said this in an interview with the News Agency of Nigeria (NAN) on Tuesday in Ile-Ife.

According to him, everybody has normal flora that protects their skins from cancer.

He, however, said that one of the components of bleaching cream is “lead” that is harmful to the skin .

He said that whenever the human skin component is damaged, the body would be prone to diseases such as the cancer of the kidney, liver and the other parts of the body too could be affected.

“People, especially, women should desist from using bleaching cream, because it always has adverse effects on them by causing them infertility in their later years,” he said.

According to him, the body with toning cream would not heal up if get wounded as well as react to plasta.

The Gynaecologist advised Nigerians to feel contented with the way nature had created them, saying that there is a great gain in contentment.

Orji, therefore, urged the general public to retain and maintain their natural complexion, emphasising that major ailments are linked to self indulgence.(NAN)