Taraba Judicial Panel concludes sitting with no compensation to victims 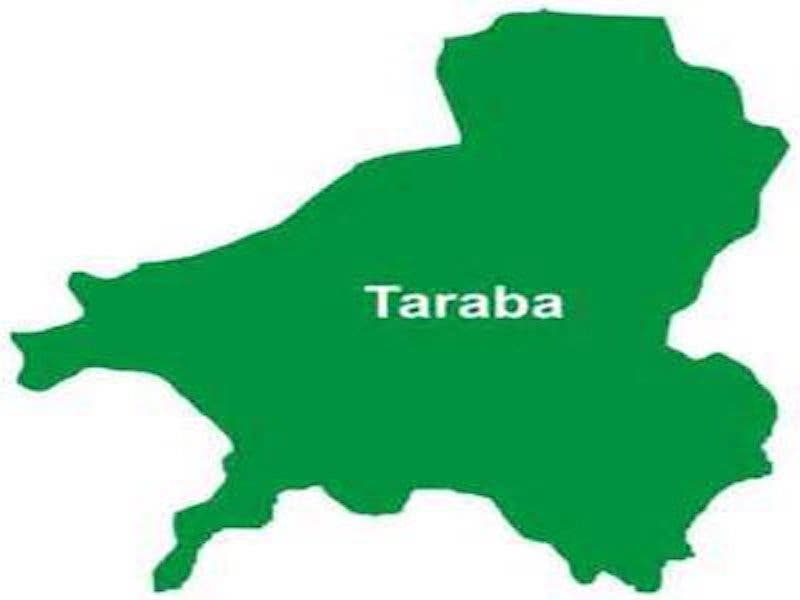 Taraba Judicial Panel concludes sitting with no compensation to victims

The Justice Christopher Awubra Judicial Panel on Restitution of Victims of Police Brutality and other security agencies has concluded its sitting in Taraba State with no compensation awarded to any individual.

Inaugurated on October 22, 2020, the panel received and listened to a total of 34 petitions since its inaugural sitting on November 26 last year.

The state governor, Darius Ishaku, had given the panel two months to complete its task but later extended it to six months, considering the task involved.

Out of the 34 petitions received, six were withdrawn and struck out while 28 were successfully heard.

Channels Television reports that further breakdown of the figure showed there were eight murder cases and the remaining 26 petitions bordered on torture, illegal arrest, extortion, and detention.

The challenges of the panel, according to a source, include the inability of respondents to honour summons and the paucity of funds.

The source added that only the NSCDC, among the security agencies, never defaulted from honouring summons.

At the last sitting of the panel, three petitions were heard, and the first petition had to do with four siblings who were accused of stealing, tortured, and killed.

Narrating the ordeal, the petitioner and a sibling of the deceased, Kabiru Jibril, said they were having a chat in front of their house when officers of the defunct Special Anti-Robbery Squad (SARS) approached them and picked his four siblings, leaving him to inform his parents about the incident.

He added that the SARS officers threatened to shoot him and his mother if they approached their office to find them.

Jibril told the panel that they later summoned the courage to approach the office the day after and on getting there, they were told his siblings were not there, hence they should go and look for them.

On their way home, he said a relative asked them to stop at the Jekadafari Cemetery in Jalingo, where they found the remains of the four victims with bullet wounds all over their bodies.

According to the petitioner, they sought to find out who brought their corpses and were told that the police did and gave the undertakers N10,000 to get all the necessary materials to bury them.

The victim’s family demanded N800 million as compensation – N200 million each to the four deceased victims.

One Abdullahi Manu also filed a petition against the Nigerian Army, alleging that two soldiers killed his elder brother and dumped his body at Bornon Kurkur community in Bali Local Government Area of Taraba State.

He asked the panel to grant the family of his deceased brother N100 million compensation for the damage caused.

Another petitioner, Jayi Auta, called on the police to return the corpse of his elder brother whom they shot, killed and took away.

He identified the policeman who killed the victim as Ezekiel Chimbe, adding that his father has died as a result of the shock of his son’s death.

Like others, Auta demanded N50 million as compensation for the death of his father and his elder brother.

In his response, Justice Awubra said the panel would use the remaining 13 days to write and submit its recommendations to the state governor for implementation.