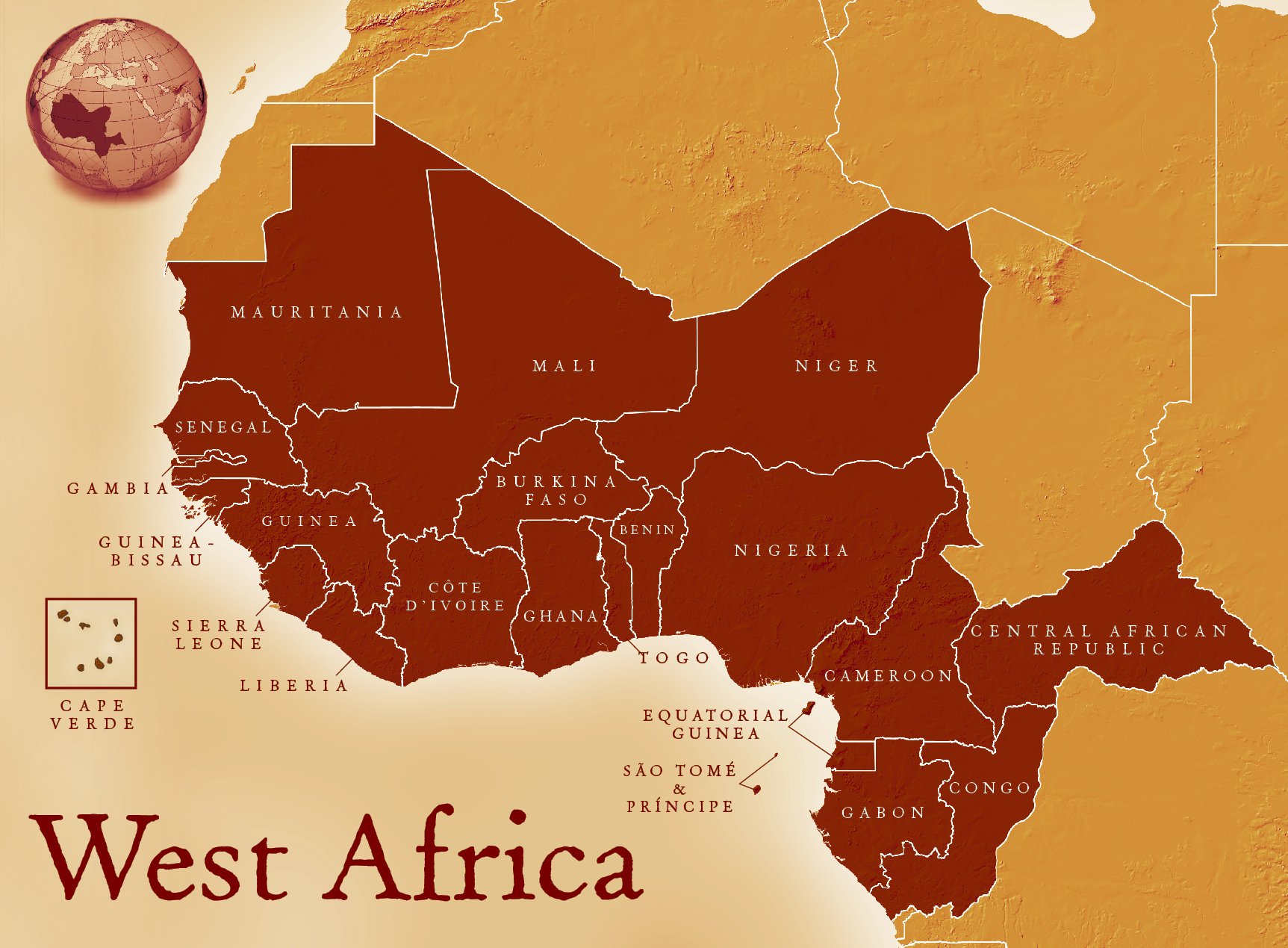 Two years after local emir Djibril Diallo fled his home in northern Burkina Faso following death threats from Islamist militants, he received an unexpected request to return and take part in peace talks with the same people who wanted him dead.

Adama Ouedraogo, deputy mayor of Diallo’s hometown of Thiou, called him in January to help negotiate an end to years of attacks by jihadists against local militias and civilians that forced thousands of people to flee the area.

“I told them that if everyone was sincere, I could return,” said Diallo, a traditional chief to Fulani herders.

For a decade, West African armies and their international allies have fought against militant groups active in the Sahel region, some linked to the al Qaeda and Islamic State networks.

They have had limited success. Attacks on civilians still occur most weeks and large areas remain outside government control. Hundreds of soldiers have been killed since militants first seized control of swathes of Mali in 2012.

Now, in the worst-hit parts of Burkina Faso and neighbouring Mali, local leaders are pursuing unofficial talks with militants. The governments do not publicly acknowledge the discussions, but five sources involved in them told Reuters the authorities have been quietly supportive.

Military ally and former colonial power France, which has 5,100 troops in the region supporting local forces, says the militants will exploit truces to regroup, rearm and recruit.

President Emmanuel Macron reiterated his opposition to talks on Thursday, telling reporters that French troops would not conduct joint operations with countries that “decide to negotiate with groups that… shoot at our children”.

Yet there are tentative signs that the outreach may be helping stem bloodshed in localities where it is happening.

Data collected by the U.S-based Armed Conflict Location & Event Data Project (ACLED) for the Nord, Sahel and Boucle de Mouhoun regions show significant reductions in conflict-related fatalities, although other factors, including recent military offensives, could have played a role.

Mahamadou Sawadogo, a researcher on security issues and former Burkinabe gendarme, said such truces had led to an easing of violence, but cautioned that their scope was limited to specific localities.

A June 4-5 attack on Solhan village near the border with Niger, in which at least 132 people died, underlined how dangerous the region remains. The village was not known to have negotiated an agreement with jihadists.

In Thiou, located on an expanse of arid scrubland about 20 km from the Malian border, Diallo and others struck a truce in February with militants who say they are connected to al Qaeda’s regional JNIM affiliate.

Idrissa Diallo, a restaurant owner in town who is not related to Djibril Diallo but shares a last name common among Fulanis, fled to Ivory Coast in 2019 after the jihadists began clashing with local vigilante groups.

He came home following the talks.

“Calm has been restored,” he said, shifting small pieces of meat and onions over smouldering charcoals. “I started to work a little, and there are lots of clients who come.”

The first meetings took place in December in the secrecy of a forest outside Thiou, in Burkina Faso’s Nord region, according to deputy mayor Ouedraogo.

They were organised by Ouedraogo, who said he had kept in touch with some people who joined the militants. He was accompanied by the head of a group of volunteer fighters who are backed by the army and oppose the jihadists.

“At the start of the negotiations, it wasn’t at all easy,” Ouedraogo recalled. “The jihadists came with lots of weapons.”

They met seven times before both sides agreed to more formal talks. Ouedraogo informed the mayor, village chiefs and Diallo, an authoritative figure among Fulani herdsmen whom the jihadists considered a worthy interlocutor despite having threatened him.

Diallo joined the process and, after another meeting, jihadists reported back to their superiors, he said.

Thiou’s mayor updated the regional governor, a federal government appointee, according to Diallo and two others who participated in the talks but asked not be named.

The mayor declined to comment when asked about the contacts, and the governor did not respond to requests for comment. A government spokesperson said the negotiations were a local initiative and declined to respond to specific questions.

Then, in February, about 400 jihadist fighters, including some from Mali where al Qaeda’s powerful JNIM branch is based, came to seal the peace, said Ouedraogo.

The jihadists’ main condition was that the volunteer fighters, whom the jihadists accused of stealing motorcycles and cattle and killing civilians suspected of sympathising with the Islamists, cease their patrols.

The negotiators agreed and allowed the jihadists and their family members to trade at the market and receive medical care in town, according to Ouedraogo and Diallo.

The jihadists vowed to cease attacks and to lift blockades.

Authorities have been constrained by French opposition to negotiating with militants, said a source involved in talks in Burkina Faso and Mali, adding that time was of the essence while contact with militants appeared to be bearing fruit.

At a news conference on Thursday where he announced France would end its military operation in the Sahel and incorporate its forces into a broader international campaign, Macron threatened to stop working with countries that negotiate with jihadists.

“I don’t know how to explain to the parents of a French soldier who fell on the battlefield that I am sending back his brothers in arms to fight alongside an army that has decided to negotiate with his assailants,” Macron said.

Decrying “ambiguity” on the matter, Macron said one condition for France to resume joint military operations with Mali’s army – suspended after a coup last month – would be a Malian commitment not to negotiate with the militants.

Mali’s leaders have publicly endorsed the idea of talks, but they have kept concrete moves to pursue negotiations quiet.

In the Niono Circle in central Mali, representatives of the High Islamic Council (HCI), the country’s main Muslim body, led negotiations earlier this year with al Qaeda-linked militants that resulted in a peace deal in March, said Bocary Diallo, one of the HCI negotiators.

Diallo said the organisation was given the go-ahead at a meeting attended by religious leaders and four government ministers, but that the government never officially signed off on it.

Mali’s presidency and the ministry of national reconciliation did not respond to requests for comment.