Twitter in Ghana shows death of free speech in Nigeria, By Ken Ugbechie 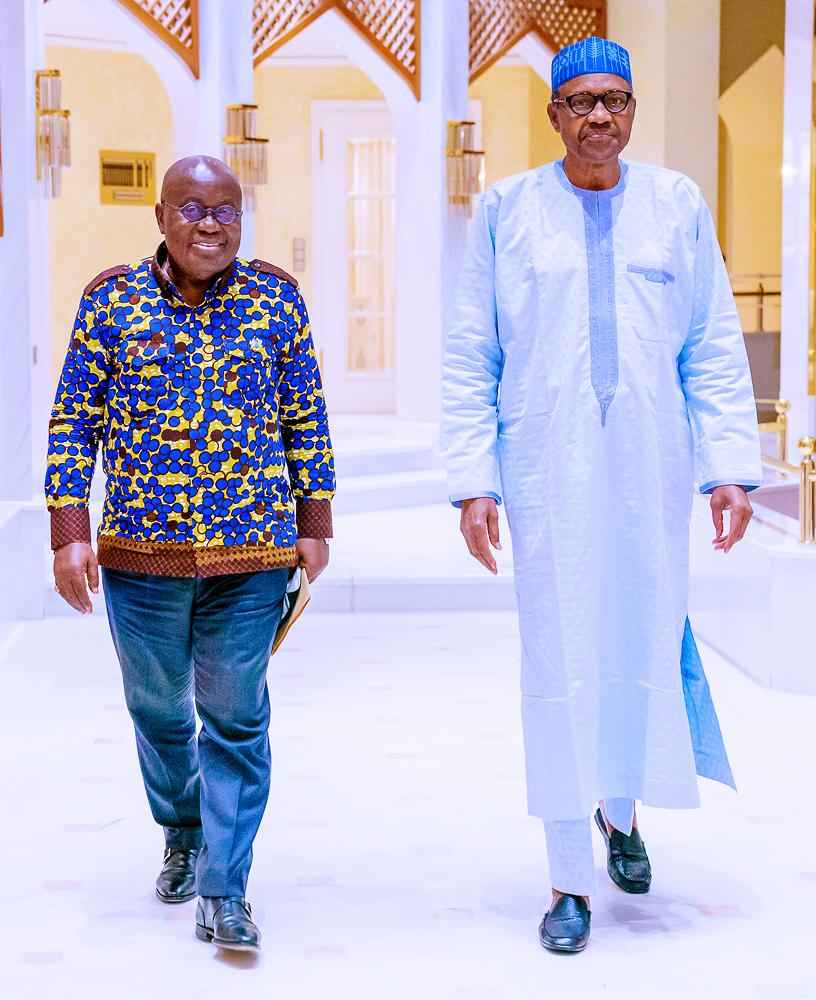 Twitter in Ghana shows death of free speech in Nigeria, By Ken Ugbechie

On Monday, April 12, news broke that Twitter has announced it will be opening its first office in Africa. That’s good news. The bad side of the news for Nigerians is that the new Twitter office will be based in Ghana, not in Nigeria. There was grumble and mumble from Nigerians. Why not in Nigeria, why Ghana?

The outrage was understandable. But what should be clear to the horde of complaining Nigerians is that Twitter is not a charity. It’s a business and its owners must have considered so many factors before deciding to birth their physical office in Ghana, which does not command as much as a quarter of the social media market in Nigeria.

Twitter is a social networking and micro-blogging services company created by four fecund minds – Jack Dorsey, Noah Glass, Biz Stone and Evan Williams – in March 2006 and launched in July of that year. Currently with total assets in excess of $13 billion, it has about 4,900 staff globally. With increasing broadband penetration across the world and growing deployment of mobile internet and digital devices, Twitter will continue to get better. In its 15 years, it has pushed its way into the hallowed club of America Silicon Valley mandarins, a growing club of billionaires who have deployed the power of the mind, not natural resources, to create solution and ipso facto, create wealth.

Twitter is no stranger to Nigeria and Nigerians. By last count, no fewer than 12 Nigerians are staff of the global social media company, with some of them holding highly critical positions at its Silicon Valley address in San Francisco. Jack Dorsey, the CEO of Twitter had previously visited Nigeria and other African countries including Ghana, Ethiopia and South Africa, a visit that prompted the famous “Africa will define the future,” prophecy by Dorsey.

It, therefore, stands to reason that the owners of Twitter must have done their due diligence on African countries and market before choosing Ghana as their operational base on the continent. Not that only Ghanaians will be employed at the Ghana Twitter office. Already, announcement has been made for the hiring of the first 11 take off staff. They don’t have be from Ghana or even live in Ghana. Technology has gifted humanity a rare tool and opportunity to work remotely. Some Nigerians live in Nigeria but work remotely for offshore companies in Europe and the Americas. It means that smart techies from Nigeria can still dominate the workforce of Twitter Ghana office though it’s located in Ghana.

But Twitter setting up office in Ghana and not Nigeria means more than employment. It’s a statement, loud and clear, about the global competitiveness of Nigeria as a birthplace for a business. It’s about how the world, especially the investing world, perceives Nigeria. It’s about ease of doing business, a global index in which Ghana edges ahead of Nigeria. The very fact that Dorsey had taken a tour of some African nations before settling for Ghana means that Ghana may have appealed to their fancies at Twitter, and the same goes for the rest of the foreign investors.

“Twitter is now present on the continent, Thank you, Ghana and Nana Akufo-Addo,” was the tweet that heralded the landing of Twitter on the continent, in Ghana, specifically. Twitter would later explain that its decision to open an office in Ghana was based on the country’s AfCFTA (African Continental Free Trade Area) negotiations. Other considerations include fast internet access, online and offline free speech policy.

Here’s an excerpt from a Twitter statement: “As a champion for democracy, Ghana is a supporter of free speech, online freedom, and the Open Internet, of which Twitter is also an advocate.

“Furthermore, Ghana’s recent appointment to host The Secretariat of the African Continental Free Trade Area aligns with our overarching goal to establish a presence in the region that will support our efforts to improve and tailor our service across Africa.”

An excited Ghana President, Akufo-Addo, had gushed with delight at Twitter’s decision to open its African headquarters in his country.

He immediately tweeted: “The choice of Ghana as HQ for Twitter’s Africa operations is excellent news. Government and Ghanaians welcome very much this announcement and the confidence reposed in our country. These are exciting times to be in and to do business in Ghana.”

Both Akufo-Addo and Dorsey reportedly met virtually on April 7, where they reached an agreement for Twitter to plant its African head office in Ghana.

Twitter in Ghana, not Nigeria, should get every right-thinking Nigerian worried. It should bother our leaders. Twitter thrives on free speech and Dorsey says Twitter found that in good measure in Ghana. Nigerian government abhors free speech. Lai Mohammed, the minister of information, has been threatening to ‘regulate social media’. He has usurped the powers of the National Broadcasting Commission, NBC. He slams fines on broadcast stations for breaches that ‘offend’ the ‘sanctity’ of government. He alone determines what constitutes a breach, not the court of law. By setting up shop in Ghana, and not Nigeria, Twitter is saying to the Nigerian government, we are aware of your gag laws and anti-free speech shenanigans, they are contrary to the philosophy of our business. The world is watching us.

The recently-released 2020 US Report on Human Rights in Nigeria returned a verdict of grave human rights violations and abridgment of free speech in Nigeria usually by state actors. It listed instances of violent violation of the fundamental rights of citizens. Ghana does not have such primitive record of abuse of citizens’ rights. The world watches us.

During the last general elections in Ghana which returned President Akufo-Addo, there were no cases of mindless killings, shooting and snatching of ballot boxes. The country did not shut down her economy. Ghanaians freely moved, voted, went to work and the law-enforcers comported themselves within the limits of professionalism and decorum. Compare that to any Nigerian general elections: We kill, we maim. We shoot to scare the rabble, we snatch ballot boxes and make bonfires of electoral materials. Police pace the place in menacing largeness. Military roll out tanks and unleash their hardware might on unarmed civilians. Armed touts, recruits of politicians, also stage their own orgy of horror. We simply war for the simple exercise of casting the ballot and counting same. The world watches and takes note.

Ghana has beaten us to it. And it will continue if the leadership sticks to its old ways of constricting the socio-economic space. Nigeria has more social media users, more active internet subscribers, more data-enabled handheld devices and more telephone lines and a far bigger market than Ghana, but Nigeria gags free speech, Ghana doesn’t. This is why the world is snubbing Nigeria. Foreign Direct Investment, FDI, is dipping. The UNCTAD 2020 World Investment Report says that FDI flows to Nigeria totalled $3.3 billion in 2019 compared to the previous year (USD 6.4 billion).