Twitter Inc, whose internal systems were breached about two weeks ago, said on Thursday the incident targeted a small number of employees through a phone “spear-phishing” attack.

The U.S. microblogging site said the hackers targeted about 130 accounts, tweeted from 45, accessed inbox of 36, and were able to download Twitter data from seven. 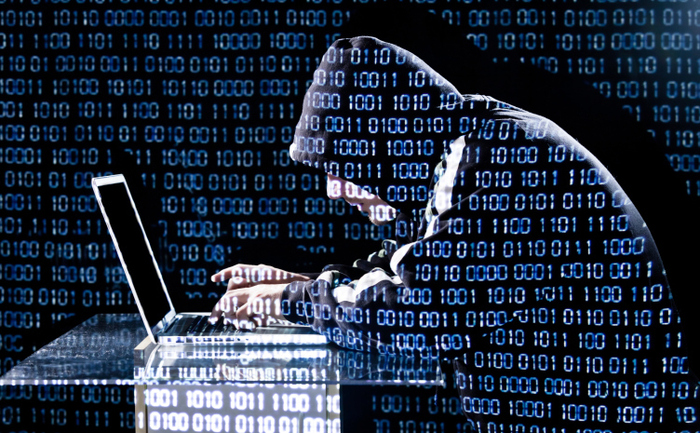 The “spear-phishing” technique is a practice of sending emails ostensibly from a known or trusted sender in order to induce targeted individuals to reveal confidential information.

Reuters reported last week that more than a thousand Twitter employees and contractors as of earlier this year had access to internal tools that could change user account settings and hand control to others, making it hard to defend against the hacking.