The U.S. Department of the Army headquarters made the assessment in its report, titled “North Korean tactics,” which was published last month, saying Pyongyang is unlikely to give up these weapons to ensure the regime’s survival.

“Estimates for North Korean nuclear weapons range from 20-60 bombs, with the capability to produce 6 new devices each year,” the U.S. military said, noting that some reports state that the regime could obtain as many as 100 by the end of this year.

“North Korea sought nuclear weapons because its leaders thought the threat of a nuclear attack would prevent other countries from contemplating a regime change,” according to the report, which also pointed out that leader Kim Jong-un witnessed the case of Libya’s Muammar Gaddafi and “does not want something similar to happen in North Korea.”

Negotiations between Washington and Pyongyang on the North’s nuclear programmes have been stalled since February last year when the second summit between U.S. President Donald Trump and Kim in Hanoi broke down.

The report also showed that Pyongyang is estimated to possess “2,500-5,000 tons of chemical weapons of approximately 20 different types, making it the third-largest possessor of chemical agents in the world.

It is “highly likely” that the North Korean military would use chemical artillery shells.

The regime has also done research on biological weapons and possibly weaponised anthrax or smallpox, which could be mounted atop missiles for use against South Korea, the U. S. and Japan, it added.

“Only 1 kilogramme of anthrax could kill up to 50,000 people in Seoul,” the report read. 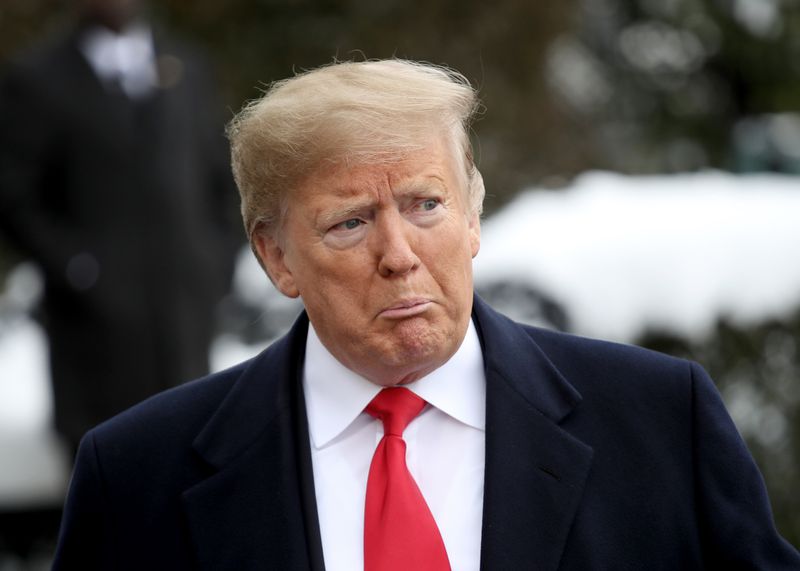 North Korea is also believed to have secured advanced computer warfare capabilities, which is another key means of coercive diplomacy, according to the report.

Under the Cyber Warfare Guidance Unit, more commonly known as Bureau 121, the North manages more than 6,000 hackers, many of whom are operating in foreign countries, such as Belarus, China, India, Malaysia, and Russia, the report showed.

“North Korea can successfully conduct invasive computer warfare activities from the safety of its own territory”.

“It has the distributed ability to reach targeted computers anywhere in the world, as long as they are connected to the Internet,” the report said. (NAN)