Ghosn fled to Lebanon, his childhood home, after being charged in Japan with engaging in financial fraud by understating his compensation in Nissan’s financial statements. He denies wrongdoing.

Lawyers for the two men did not immediately respond to a request for comment.

“While the Taylors may well seek to remain in the United States to fight extradition through available legal channels, they have also shown a blatant disregard for such safeguards in the context of the Japanese legal system and have not established sufficiently that if they find their extradition fight difficult, they will not flaunt the rules of release on bail and flee the country,” Talwani wrote. 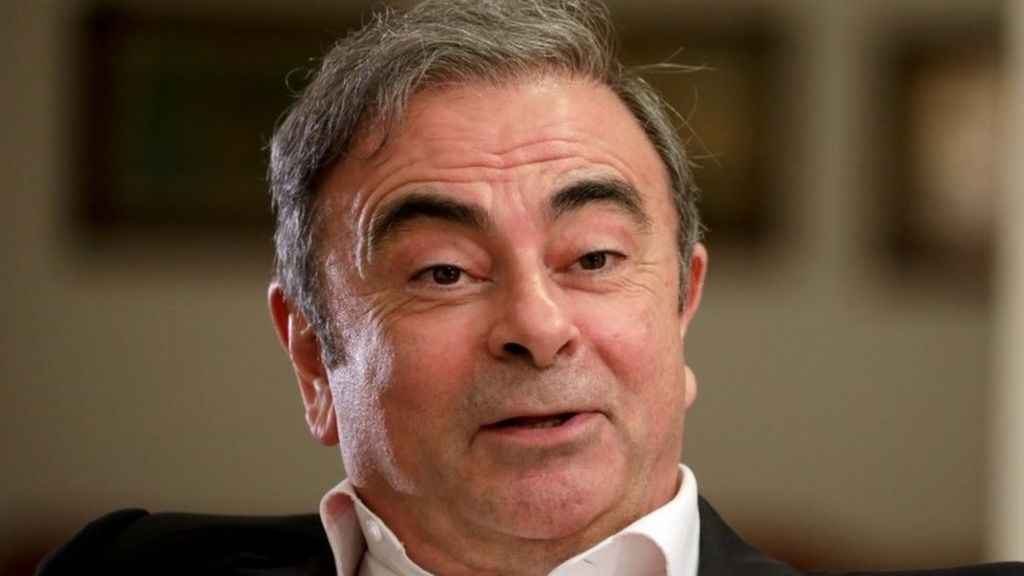 The Taylors are charged with implementing a sophisticated plan assisting Ghosn, who paid them, to jump bail, which Talwani noted included hiring a private jet in the United Arab Emirates and “Peter Taylor making seven trips to Japan to meet with Ghosn multiple times and to set up and participate in Ghosn’s escape plan.”

It also included, she added, Michael Taylor in Japan “checking with airport staff about security procedures and giving an airport worker a bundle of Japanese yen, secreting Ghosn out of a hotel room in a large box and bringing him aboard the private jet, and flying Ghosn to Turkey.”

A prior ruling said the Taylors appeared to have “substantial resources” they could exploit to potentially flee, including about $860,000 that Ghosn appears to have wired to a company co-managed by Peter Taylor before the escape.

Ize-Iyamu: PDP has no moral authority to ...