The regional development bank’s board on Wednesday announced Robinson would lead a high-level panel that will review a report by the bank’s ethics committee, which had cleared the bank’s president, Akinwumi Adesina, of improper conduct.

Adesina had been accused of abuse of office by a whistleblower at the bank, including favoritism in hiring. He has denied the allegations. 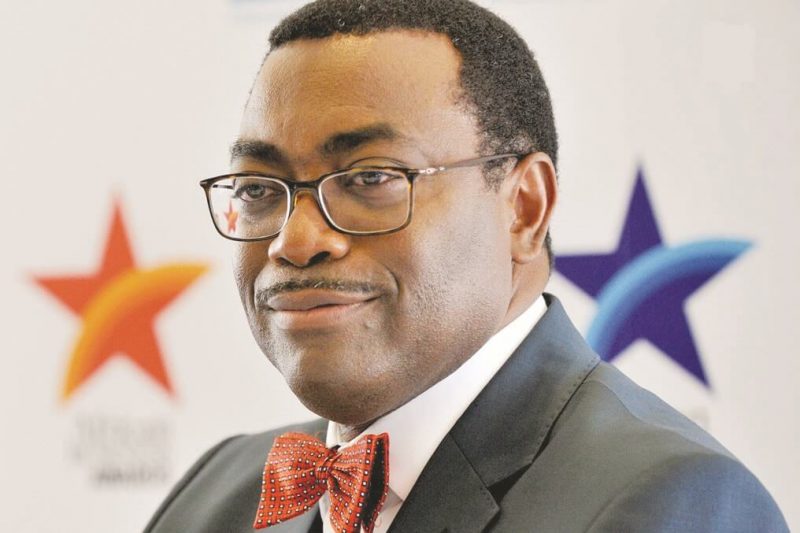 The panel will include Leonard McCarthy, a former South African government official and former vice president for integrity at the World Bank, and Gambian Chief Justice Hassan Jallow. It is to complete its review in two to four weeks.

The Bank’s board last month said it stood by the internal investigation that cleared Adesina, but agreed to U.S. demands for an independent review in the interest of due process. It finalized plans for that review on Wednesday.

The United States, AfDB’s second-largest shareholder, had demanded a new independent probe into the allegations against Adesina, rejecting the bank’s investigation over reservations about the integrity of the bank’s process.

That put it at odds with the largest shareholder, Nigeria, which had voiced its support for Adesina.