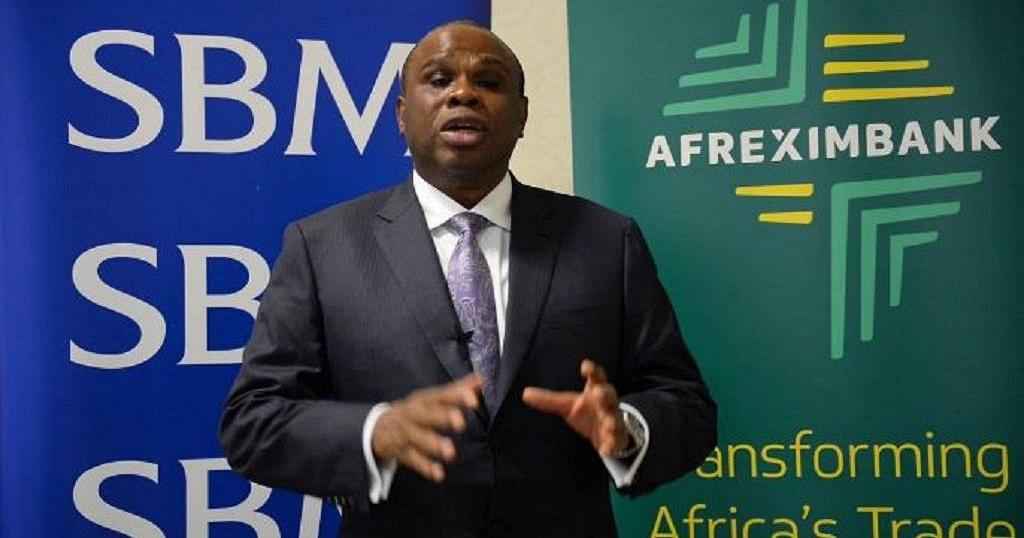 Dr Yahuza Kassim, Principal Consultant for the development of the facility stated in Lagos on Wednesday that the MoU was signed on Tuesday in Abuja.

He added that the MoU was signed by Mr Julius Rone, Group Managing Director, UTM Offshore and Dr Benedict Oramah, President and Chairman of Afreximbank.

The MoU paved the way for additional collaboration between UTM Offshore and the Afreximbank to support a future Final Investment Decision on UTM’s FLNG project.

According to Dr Kassim, UTM Offshore has been studying and conceptualising the development of an FLNG in Nigeria since 2020.

“In February 2021, it received a License to Establish from Nigeria’s former Department of Petroleum Resources for the installation of an FLNG unit on Oil Mining Lease 104.

“Preparations for the project are now in full swing with the benefit of a robust global and technical expertise.

“The pre-Front End Engineering Design contract was awarded to JGC Corporation of Japan in May and completed in October,’’ Kassim stated.

UTM Offshore appointed U.S-based KBR as Owners Engineer also in May, while Rotterdam-based global energy and commodities trader, Vitol, has also joined the consortium as off-taker for the LNG.

The UTM Offshore FLNG will be the first such project developed by an African company on the continent.

Kassim quoted Rone as saying that: “it will significantly contribute to the Nigerian government’s agenda of reducing gas flares.

“The project notably involves the development and financing of a 1.2m tonnes per annum FLNG facility with a capacity to process 176 MMscfd of natural gas and condensate.

“The unit would target the processing of associated gas currently flared to cut carbon emissions and monetise additional reserves for domestic and global markets.’’ (NAN)