The Abuja Division of the Court of Appeal has reserved ruling on the application filed by Lagos State Government seeking to join an appeal by the Federal Inland Revenue Service, (FIRS) challenging the judgement of a Port Harcourt Federal High Court.

The Federal High Court had on Aug. 9, declared that it was Rivers government and not the FIRS that should collect Value Added Tax, (VAT) and Personal Income Tax in Rivers.

At the resumed hearing of the matter on Thursday, Justice Haruna Tsammani, presiding over a three-man panel of the appellate court, reserved ruling after parties had argued the application for joinder filed by the Attorney- General of Lagos State, M.J. Onibanjo, SAN.

Onibanjo told the court that the application was essentially seeking leave for Lagos State Attorney-General to be joined as a respondent in the appeal.

After adopting all his processes he prayed the court to allow the applicant to be joined as a party in the suit.

The Lagos Attorney-General argued that the principle of a joinder application was that the party seeking to be joined was a necessary party.

He further posited that a party seeking to join must show that the party’s interest would be legally or financially affected by the outcome of the legal action.

Thirdly, the senior lawyer submitted that the party seeking to be joined would be bound by the decision arising from the action.

He maintained that the 1999 Constitution empowered states as federating units to collect taxes, insisting that the FIRS in its counter affidavit, recognised that Lagos state was an interested party.

According to him, the FIRS has made allegations against Lagos state government, and therefore it is not out of place for the applicant to be joined so as to defend the allegations in the spirit of fair hearing.

“You cannot shave a man’s head behind his back so it is in the spirit of fair hearing that the applicant makes this application.” 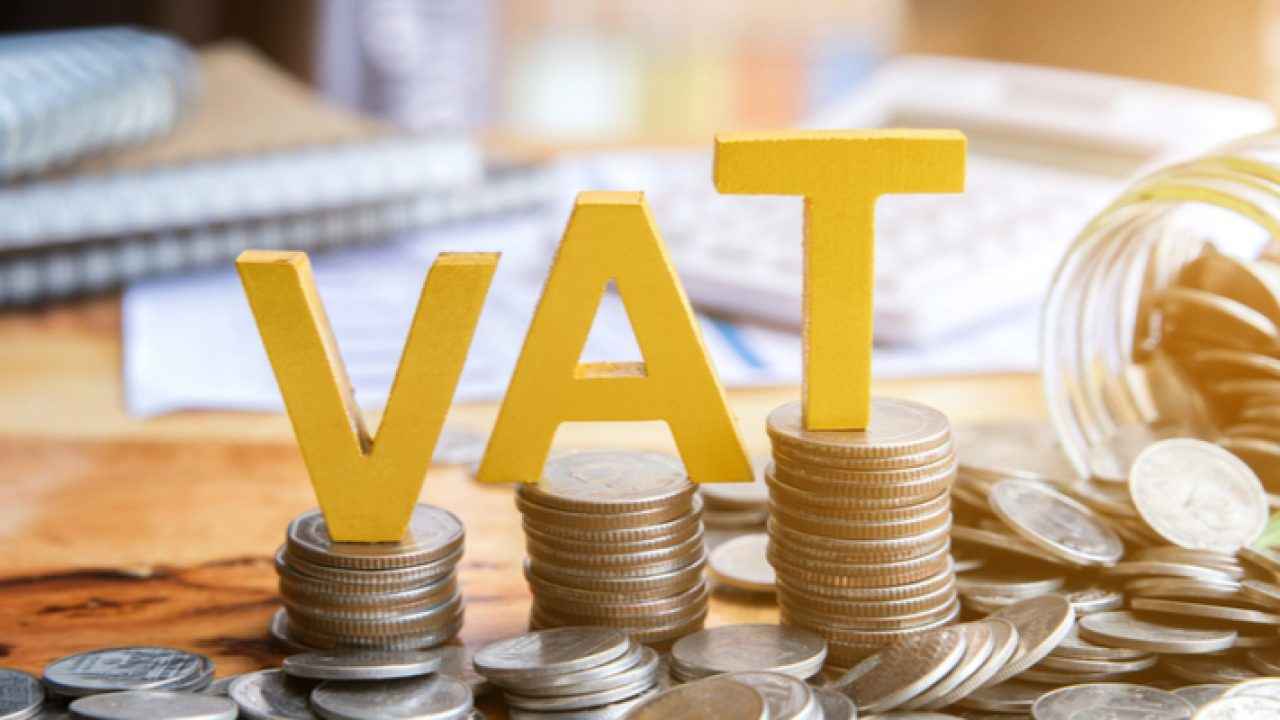 He added that the application for joinder if granted, would avoid a multiplicity of suits, since Lagos state already had a law empowering it to collect VAT.

He prayed the court to grant the application for joinder in view of the inconsistencies contained in the counter affidavit of the FIRS.

Counsel to the first respondent, (Rivers) Mr. Ifedayo Adedipe, SAN, aligned himself with the submission of the Lagos Attorney-General.

For his part, counsel to FIRS, Mr. Mahmud Magaji, SAN, prayed the court not to join Lagos State government in the appeal.

According to Magaji, in the entire 19 -paragraph affidavit, the applicant has not stated how aggrieved he is with the judgment of the Federal High Court.

He urged the appellate court to note that even after the ruling that all parties should maintain status quo, Lagos State Government went ahead to sign its VAT law.

He added that where the court was minded to add Lagos State, it should also add the remaining 34 states of the federation.

The appellate court reserved ruling to a date to be communicated to all parties..

On Sept. 6, a Federal High Court in Port Harcourt, in a judgement declared that the Federal Inland Revenue Service (FIRS) had no constitutional backing to collect VAT in the state, thereby clothing the Rivers government with the power to do so.

However, the federal revenue agency was dissatisfied with the trial court’s verdict, and subsequently approached the Court of Appeal to stay execution of the decision.

A three-member panel of the appellate court, ruling on the application, ordered the parties to “maintain status quo ante bellum.”

Haruna Tsanami, the judge who delivered the lead ruling of the panel, held that since parties had submitted themselves to the jurisdiction of the court for adjudication on the issue, they must not do anything that will destroy the subject matter of the appeal.

FIRS in its appeal marked CA/PH/282/202 is praying the court to set aside the judgment of the Federal High Court, in Port Harcourt, which granted power to the state government to collect VAT. (NAN)

Bawa Is Hale and Hearty – EFCC