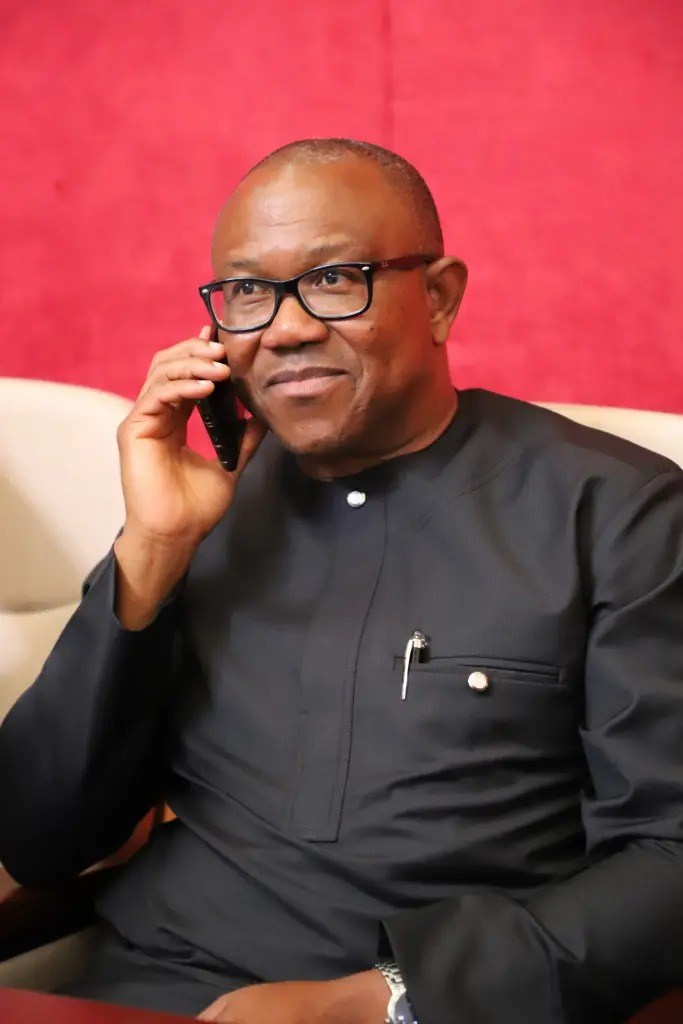 To those blinded by partisan loyalty, who believe that either the Leviathan the APC, or the Behemoth the PDP will win the 2023 polls because they have STRUCTURES, let them know that if the structures are human beings, then there is a rude awakening ahead of them.

Tell them that hunger has created structures bigger than the two big Parties. Tell them that Insecurity has given birth to a new generation of people committed to berthing a New Nigeria. Tell them that lack of power has empowered the resolve of our people to change the change, and retire the gerontocrat. Tell them that our students dampened by incessant academic strike have risen OBI-diently and are poised to strike out the Parties responsible for the incessant academic strikes that has messed up tertiary education in Nigeria. And tell them that Trade Unions in Nigeria along with the Labour Party are committed to reset, rework, re-fix and reposition this nation for greatness, such and no other is the spirit of the ongoing ideological and peaceful ballot revolution sweeping through the land.

Folks, we must continue to work, March and mobilize across the nation, for we are bigger, larger and mightier than the structures of the APC and the PDP put together. Our STRUCTURE is unyielding, our structure is the energy and the resilience of the neglected and impoverished masses of our people, we are the Movement of the willing, the able, the ready, and the OBI-dient masses of a Nation in dire need of redemption. And nothing can stop an idea whose time has come.

You can take this to the Bank, the sweltering harmattan of discontent across the nation is sufficient to berth the NEW. With Peter Obi, WE MOVE…WE WIN.