President Muhammadu Buhari on Saturday directed the National Drug Law Enforcement Agency (NDLEA) to develop a robust community engagement strategy, as well as destroy cannabis plantation and production sites of criminals within the forests, particularly in the South-West and South-South. 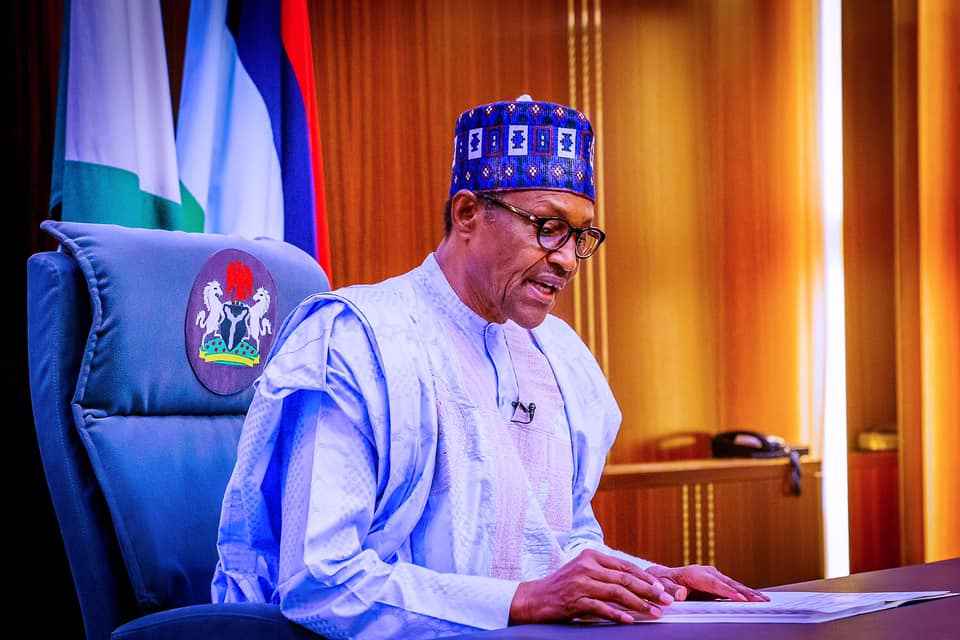 The President, who was represented at the event by the Secretary to the Government of the Federation, Boss Mustapha, said that the effects of drug abuse in the country was worse than acts of insecurity and banditry.

The president buttressed that drug war was dangerous than wars against insurgency and banditry because it targeted three generations for destruction.

According to President Buhari, the war against drug abuse and illicit trafficking is a war that must be fought by well-meaning citizens.

He said “it is therefore my pleasure to declare on behalf of the good people of Nigeria, a War Against Drug Abuse (WADA), not just as a slogan, but a call for civil action for all Nigerians to take active part in this war.

“Let me say that this war is deadly than the insurgency we have in the Northeastern part of the country or the acts of banditry in the Northwest or acts of kidnapping that transcends all the geopolitical zones of this country because it is a war that is destroying three generations.

“So, this is a war that is targeting three generations in a stretch.

”I believe strongly that every effort must be put in place to ensure that we deal with the issues of substance abuse and trafficking and manufacture so that we can get to the root cause as ably elucidated by our keynote speaker this afternoon.

”I believe strongly, with every bit of conviction, that if we are able to deal with the issue of drug abuse, our security challenges will drastically reduce as we walk toward a drug-free Nigeria.”

Buhari, therefore, implored Nigerians from every strata of life, including traditional and religious leaders, local leadership at every level, to be vigilant and to support WADA.

Buhari charged the NDLEA to intensify efforts at ridding the country of criminal elements.

He added that criminal elements had made forest areas their hideouts, from where they had been launching criminal onslaughts as well as for farming marijuana.

He said: “I am directing the NDLEA to develop a robust risk-communication and community engagement strategy that will not only disseminate the four pillars of the plan to responsible entities, but deal with destroying production sites and laboratories.

“NDLEA should also break the supply chain, discourage drug use and prosecute offenders as well as traffickers, rehabilitate addicts and enforce relevant laws.

“I want to particularly draw the attention of the agency to the fact that the use of many of our forests as criminal hideouts is because large swathes of cannabis plantations are hidden deep within those forests. (NAN)

Our drive now is to conclude with ...

We have power to prosecute churches, mosques, ...