The burden of hypertension is felt disproportionately in low and middle income countries, where two thirds of cases are found, largely due to increased risk factors in those populations in recent decades, according to World Health Organisation.

In a statement on Monday to mark World Hypertension Day, WHO said while 22 percent of the world population suffer from Hypertension, Africa accounts for 27 percent of conditions.

Hypertension is a serious medical condition and can increase the risk of heart, brain, kidney and other diseases. It is a major cause of premature death worldwide, with upwards of 1 in 4 men and 1 in 5 women. 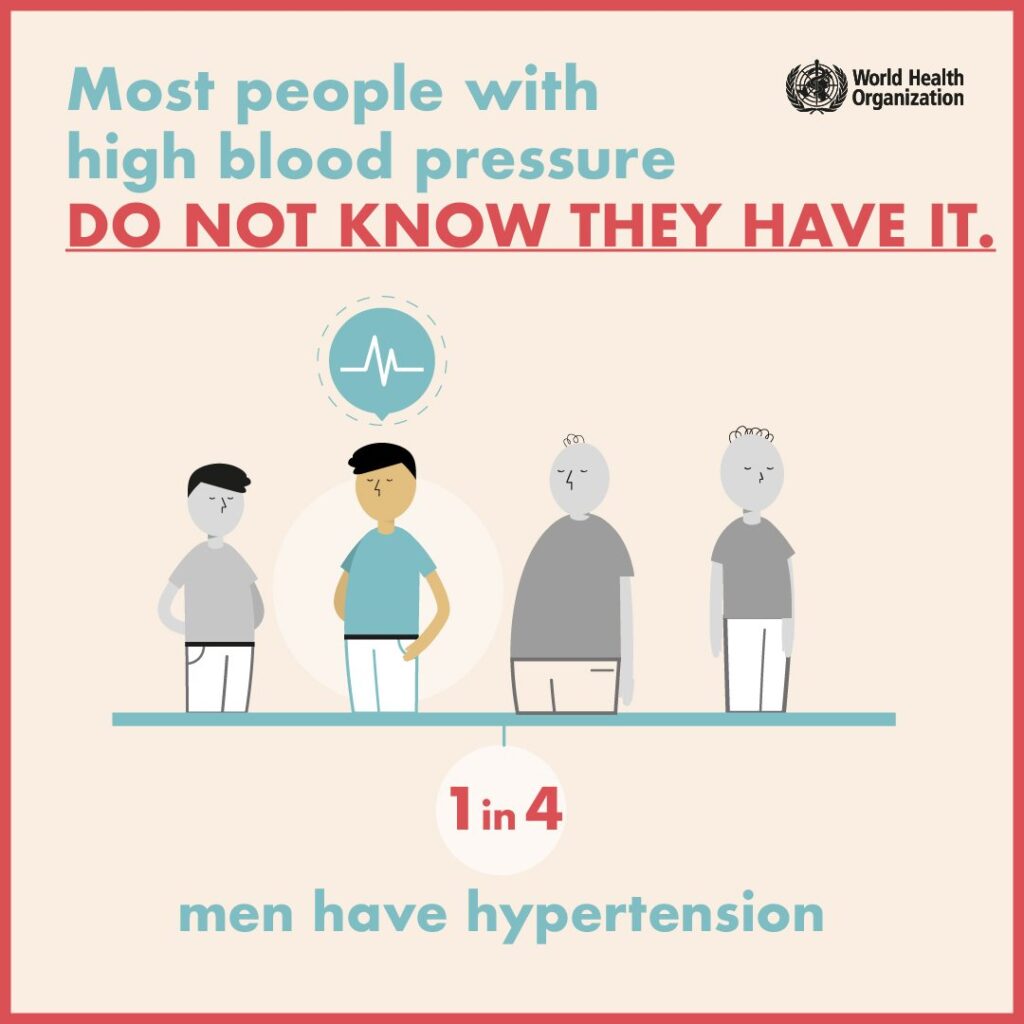 It noted that while 1.13 billion people across the globe have the condition, most people d no know he have it, as it sometimes does no present an signs or symptoms. 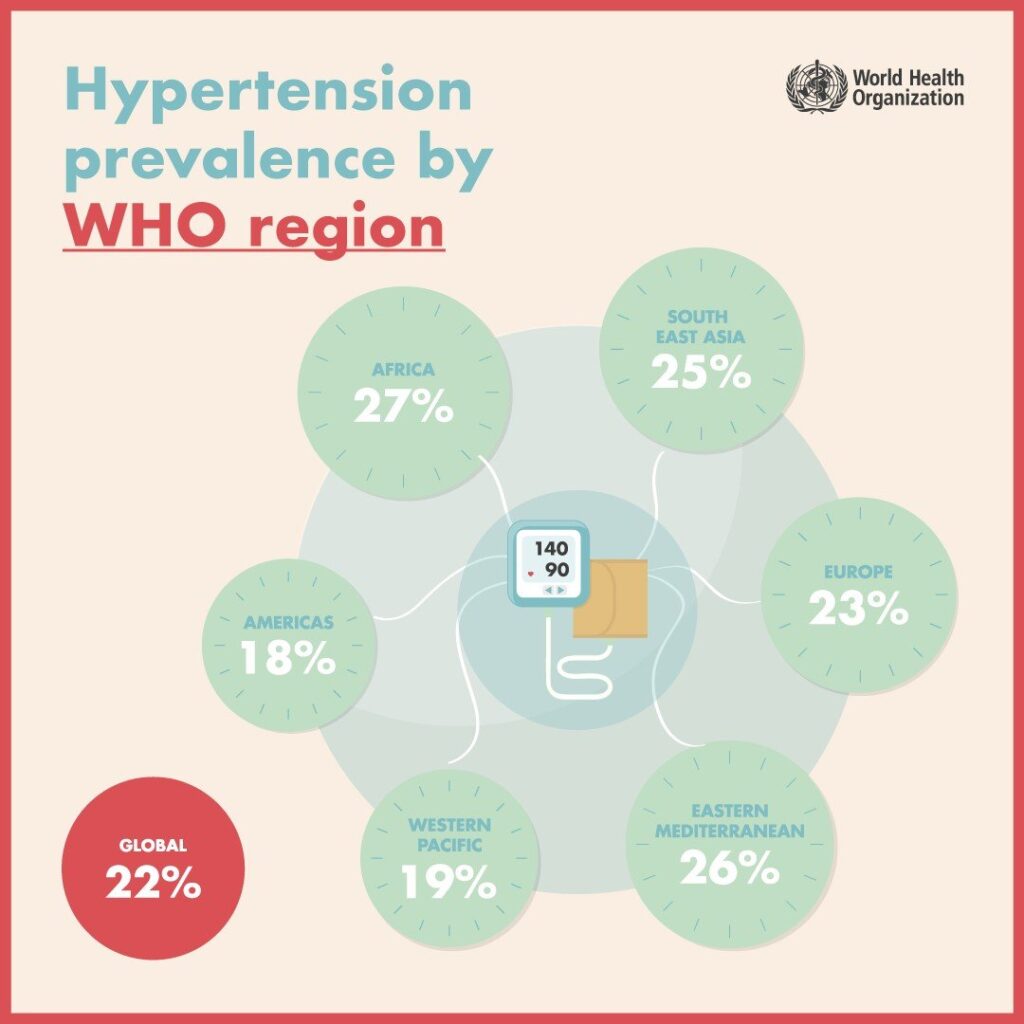 WHO however advised that to prevent HBP people should: Reduce salt (to less than 5g daily), Eat fruit and vegetables regularly, Avoid saturated fats and
trans fats, Avoid tobacco, Reduce alcohol and Be physically active.

OSINBAJO HAS NOT DECLARED INTEREST IN PRESIDENTIAL ...