By Admin
265
0
The Nigerian Army has kicked off a manhunt for wanted Boko Haram terrorists at the unveiling ceremony of a banner showing photographs of the wanted terrorists in Maiduguri, the Borno State capital.
The unveiling was done by the Borno State Governor, Babagana Zulum and the Chief of Army Staff, Tukur Buratai, on Wednesday at the Civilian Joint Task Force (CJTF) Super Camp Chabal, close to the capital, Maiduguri.

Speaking at the ceremony,  the COAS said, “We request your full cooperation. The public as well as the Civilian JTF, you will have a copy each, so you’ll follow up,” Buratai said during the ceremony.

“Some of them may be behind your yard or parading themselves somewhere in the market-place and so on. They must be fished out and those in the forest, if you encounter them, make sure you deal with them decisively if they cannot be arrested or captured”.

“It is on this note, we will also like the press to give us their full support to ensure that we have gotten the right solution to ending this menace of the Boko Haram terrorist in our state, in our country, as well as for humanity”.

The Force also announced the inclusion of more CJTF members into its operations.

This according to the governor will provide more support for the army as the CJTF is expected to play a supplementary role.

The governor noted that both events are very important because there have been agitations for the establishment of such for a long time.

“Today, God in his infinite wisdom has shown us this very important day and therefore, we must commend the efforts of the Nigerian Army, under the leadership of the Chief of Army Staff,” Governor Zulum said.

In addition to efforts to continue to support the operations of the military, the governor made a donation of 100 motorcycles.

“The 100 motorcycles will be given to you immediately in order to complement this your gigantic action,” he said. 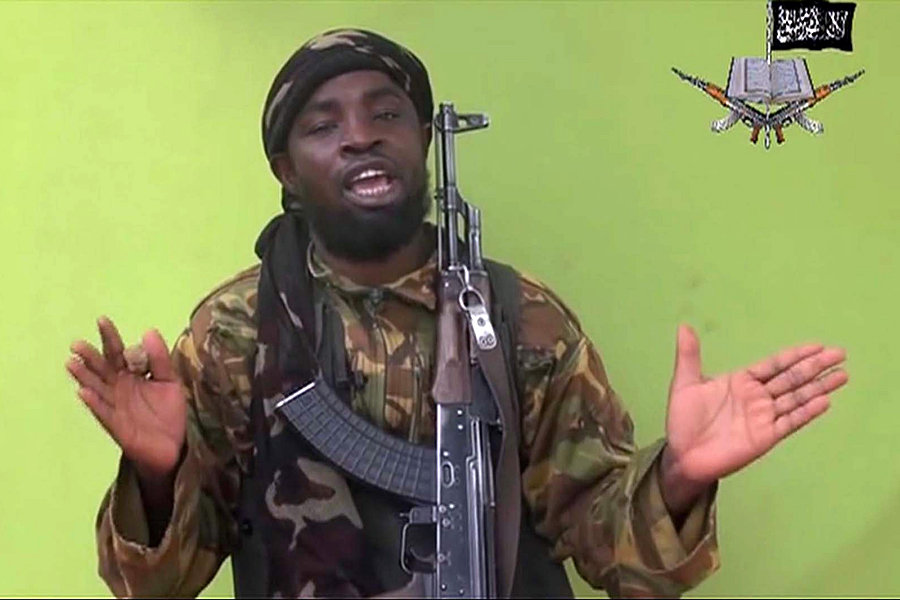 Beyond that, he announced plans to rebuild communities and infrastructure affected by the terrorist attacks, while calling on those who are still at large to surrender.

Eighty-six persons have appeared in this phase of the release of the names of wanted Boko Haram members, bringing the total number of those on the wanted list to 399.

The Army has, however, not specified how many arrests have been made since the first wanted list was published in 2016.