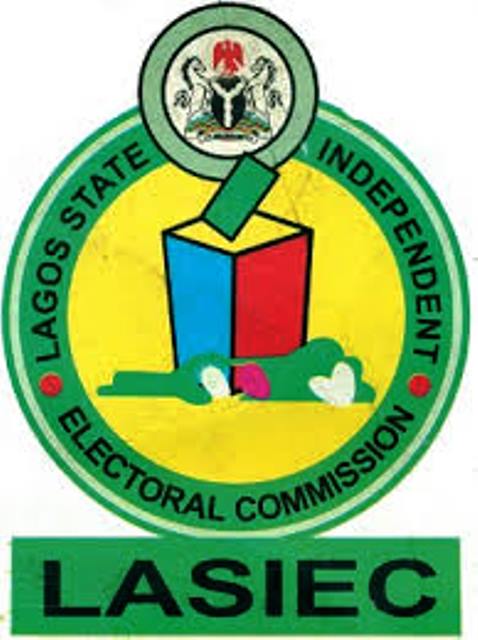 The ruling All Progressives Congress (APC) candidates won all the 57 chairmanship seats in the state.

Retired Justice Ayotunde Phillips, the LASIEC Chairman, who presented the certificates to the 57 council chairmen-elect and vice-chairmen-elect at LASIEC headquarters in Yaba, urged them to serve the people diligently in appreciation of their votes.

This is just as she denounced as untrue, reports of malpractices, said to had allegedly characterised the poll, saying such reports were based on mere rumours, as nothing of such was reported to her office.

Phillips, who described the election as ‘pretty good’, though with few pockets of hitches, said the exercise was peaceful and without any major uprising and rioting.

The chairman urged all the winners to work hard and work for the people who elected them to serve.

“Make yourself accessible, have open door policy, work for the people and serve them to the best of your ability.

She clarified that most of the allegations of malpractices making the rounds on social media, could not be traced, while such had not been reported to her office.

“A lot of these things are just hearsays and rumours. Nothing has been reported to me.

“It is until the matter is reported to me officially in writing before I can take action. I have received no such report up to this minute that I am talking to you.

“So, a lot of these things are just rumours and trouble-making and fishing for unnecessary information. I am not aware,” the chairman said.

On voter apathy, Phillips urged political parties to re-sensitise their followers to be participating in elections.

“All of them have large followers, both on social media and in the real life.

“They are the representative of the grassroots, so, they know how to reach them (voters) most. The bulk of the job really lies with them not with us,” she said.

According to her, good turnout in elections would give more credibility to the democratic process.

Speaking to newsmen after the presentation, Alhaji Tunde Balogun, the Lagos State APC Caretaker Chairman, attributed the party’s victory to the performance of the ruling party in the state, saying Gov. Babajide Sanwo-Olu had been phenomenal.

“He has been working hard and has turned the state into huge construction sites.

“We want the local government chairmen and councilors to also complement what the governor is doing, that is what we have been striving at.

“They must work as hard as he does too, so that we can get the whole state developed for the people of the state. They should do things that people of Lagos want.

“People have demanded for service and improvement in their lives and that is what we are really going to do as a party,” Balogun said.

Also speaking, Mr Dele Oshinowo, the newly re-elected Chairman of Agboyi-ketu LCDA, said that his renewed mandate would make him continue in giving back to the people true development.

“We will continue from where we stopped. We have tried our best in the last four years. We want to continue doing more.

“The people of Agboyi-Ketu deserve the best and we shall give them the best. We have empowerment schemes that uplifts vulnerable, we will continue,” Oshinowo said.

He said that he would be magnanimous in victory with his contenders, adding that his main challenger, Mr Wole Dahunsi, had reached out to him.

Also speaking, the trio of Moyosore Ogunlewe, Seyi Jakande and Oluwagbenga Abiola, Chairman-elect and Vice Chairmen-elect of Odi-Olowo Ojuwoye LCDA and Agege Local Government, promised to justify the confidence reposed in them by the electorates. (NAN)