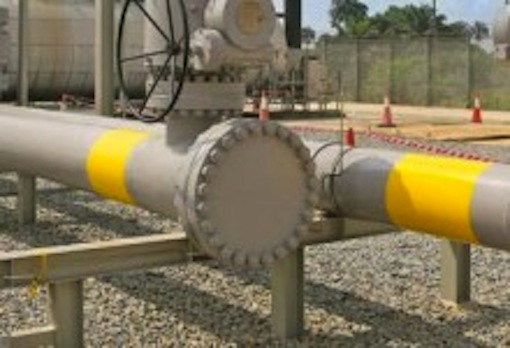 The Police Command in Akwa Ibom has confirmed the killing of one person and injury to two others, as militants allegedly attacked Universal Energy Resources Ltd. (UERL), in Unyenge, Mbo Local Government Area of the state.

The Police Public Relations Officer (PPRO) of the command, SP Odiko Macdon, confirmed the incident to the News Agency of Nigeria (NAN), on Friday.

He said the incident occurred at the early hours of Thursday, Jan. 20, at Unyenge in Mbo, the location of the company.

“We received a distress call that militants attacked UERL staff at Unyenge in Mbo LGA.

“We got a report that there was an ambush which led to the death of one person, a driver, while two others were left with injuries.” Macdon said.

The PPRO said the state Commissioner of Police, CP Andrew Amiengheme had ordered investigations into the attack.

“As l speak, investigation is ongoing on the incident,” Macdon said. (NAN)