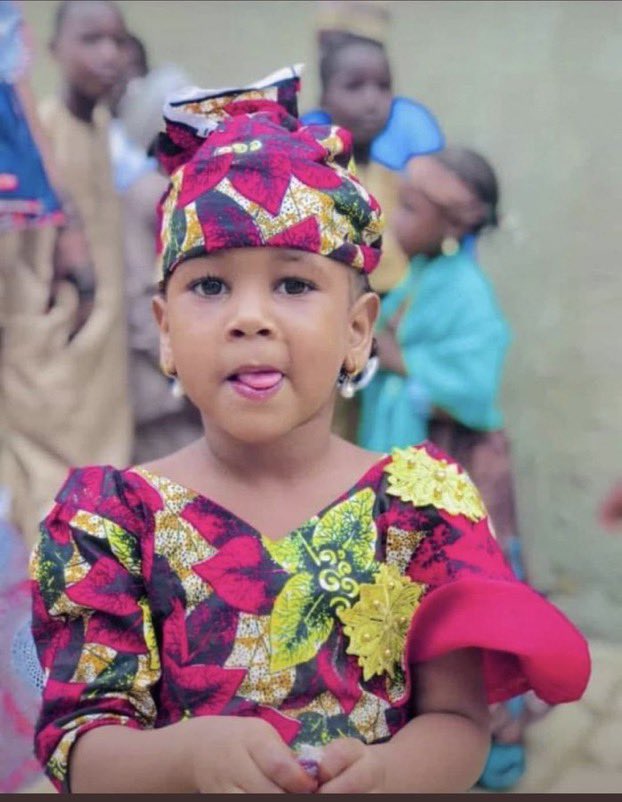 Kano Government has ordered the indefinite closure of a private school, Noble Kids Academy, Kano, where a teacher allegedly kidnapped and killed a five-year-old pupil.

In a statement by the Chief Public Relations Officer, State Ministry of Education, Mr. Aliyu Yusuf, on Friday in Kano, the state Commissioner for Education, Alhaji Sanusi Sa’id-Kiru, had expressed shock over the unfortunate incidence.

“Following an alleged kidnap and subsequent murder of a five-year-old Miss Hanifa Abubakar, a pupil of Noble Kids Academy, Kwanar Dakata, by one of the school teachers, Kano state government has ordered an indefinite closure and withdrawal of operational license of the school,’’ it said.

Sa’id-Kiru was quoted as saying, “the directives for the closure and licence withdrawal is with immediate effect, pending investigation of the case by the state police command.”

It said that the ministry had constituted a committee with the view to assist in investigating the matter for justice to prevail and would continue to work with the committee in checkmating activities of private schools in the state to prevent future occurrence.

The police had arrested the suspect, Mr. Abdulmalik Mohammed-Tanko, 30, and his accomplice, Mr. Hashim Isyaku, 37, over the alleged offence.