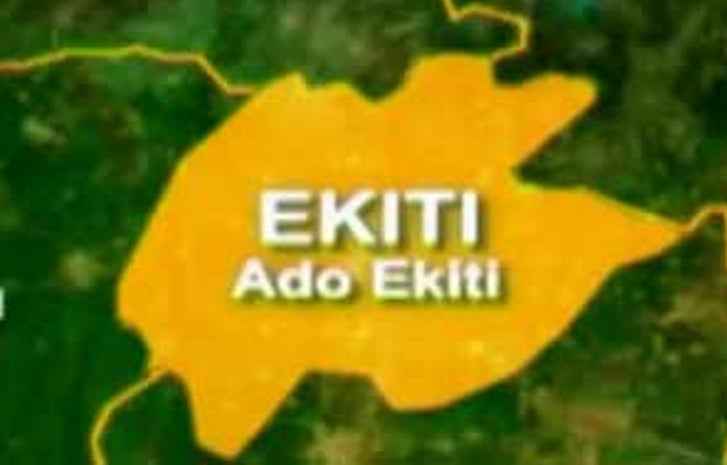 A legal practitioner, Dr Kayode Ajulo has described as unconstitutional and unlawful the impeaching of Mr Gboyega Aribisogan as the Speaker of Ekiti State House of Assembly by some members.

Seventeen out of the 25 members of the House impeached Aribisogan.

Ajulo said in a statement issued on Thursday in Abuja that Adelugba could not continue in office as Speaker based on the circumstances surrounding her emergence.

“We plead with her to stop parading herself as the Speaker of the House of Assembly, as doing so constitutes not just an illegality and unconstitutionality, but an unlawful act,’’ Ajulo stated.

He urged members to allow all Principal Officers of the House, including the Deputy Speaker, the Majority Leader, among others to continue in office, without making any attempt to impeach or replace any of them.

According to him, the imbroglio currently ravaging the Ekiti State House of Assembly has effectively denied the state of the benefit of the Constitutional responsibilities of the Legislature.

He said the consequences would be dire on the security and welfare of the people as well as the general wellbeing of the state and its indigenes.

Ajulo said by virtue of Section 92 of the 1999 Constitution, once elected by members, the Speaker shall continue to be in office during the lifespan of the House.

“This is except the speaker is removed by a resolution of the House and the votes of not less than two-thirds of members,’’ he stated.

The legal practitioner called on the legislators to appreciate the inviolate nature of the sovereignty of the Legislative House and stop hobnobbing with outsiders to interfere in their affairs.

“This violation must not stand in Ekiti State and or in any other place.

“The people of Ekiti State have contributed immensely to the growth of democracy and good governance in Nigeria.

“The sad commentary coming from the state constitutes a great disservice to their indelible service to nation building and development,’’ Ajulo stated. (NAN)