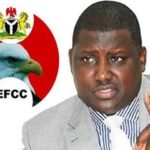 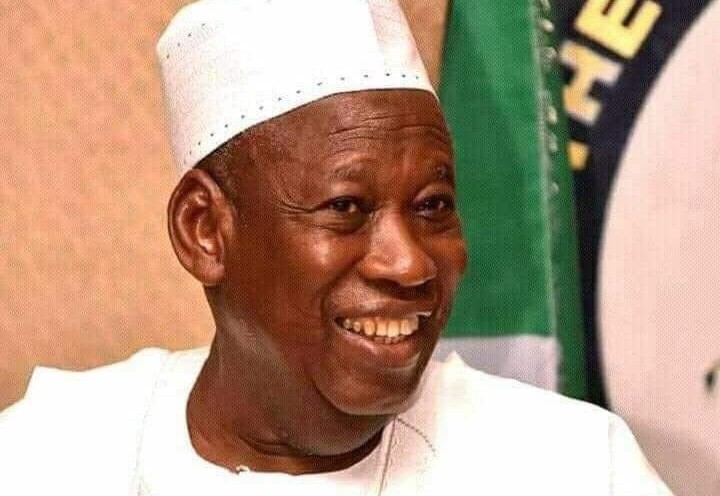 The Kano State Government has embarked on Public Private Partnership (PPP) arrangement to renovate 21 schools across the state.

The Managing Director , Kano State Urban Planning and Development Authority (KNUPDA), Mr . Suleiman Abdulwahab announced this on Thursday during inspection of some of the schools undergoing renovation in the metropolis.

Suleiman said the initiative is to ensure that teaching and learning are conducted in a conducive atmosphere.

“We hope to see more PPPs in the education sector with the twin objective of raising infrastructure standards and quality while reducing the burden of financing the sector and providing security to the schools.

“Under the project, 21 public schools have been selected in the pilot scheme within the metropolis as a measure to address insecurity facing most of the schools due to activities of miscreants and source of income for the schools management for maintenance

‘’The renovation is done through PPP with the construction of shops by the perimeter fence of the schools which will be providing fund for the schools management and in which the ownership of the shops will eventually be the same school after a period of time by the investors who are embarking on the construction,’’ he said.

He further said that the initiative was in response to series of complaints by the school authorities and residents that over the years the security challenges posed by hoodlums in most of the schools,  poor infrastructures due to paucity of fund for maintenance and increasing population of students.

The agency boss explained that the complaints were also from the School Based Management Committee (SBMC) and the Parent Teachers Associations.

The KNUPDA boss said as part of the mandate of the agency and collaboration with the state ministry of education, the state assembly was approached for amendment of law guiding activities around schools to give room for the renovation and remodeling.

Suleiman said during the inspection that more than 85 percent of the renovations have been completed in the first phase of the exercise on eight secondary schools and one primary school.

On his part, KNUPDA Director of Architecture and Chairman Schools Renovation Committee, Salisu Bello said the first phase of the renovation was almost 90 per cent completed and the second phase with 12 other schools will begin.

Some of the principals and SBMC chairmen who spoke to the News Agency of Nigeria (NAN) said that major challenge facing the schools was security threat by drug addicts and miscreants.

The principals said that they suggested the construction of shops by the fence of the schools which would provide security . (NAN)